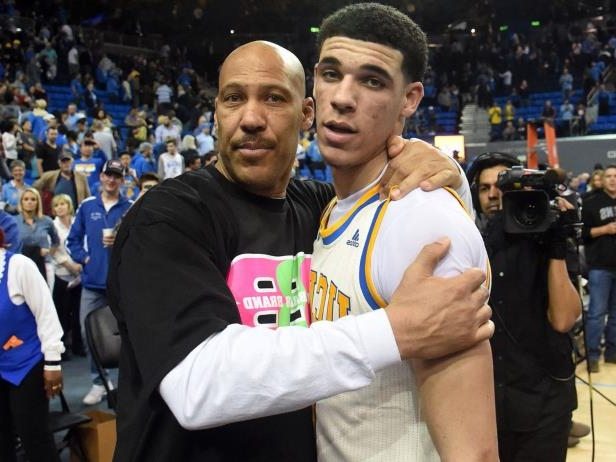 Nike, Adidas, and Under Armour have all reportedly passed on signing UCLA star Lonzo Ball to an endorsement deal in part because of his father, LaVar. And even though the three companies are out, Ball is still trying to find a business partner for his Big Baller Brand merchandise and apparel.

According to a report from The Vertical, Ball is targeting the $200 price range for his son’s debut basketball sneakers, which have been in development over the past year with business associate Alan Foster.

For perspective on what Ball’s brand is seeking, the most expensive pair of LeBron James sneakers sold by Nike is $220. The price tag is also higher than Kevin Durant‘s most expensive KD9’s, listed at $195.

ESPN.com’s Darren Rovell reported April 30 that Nike, Under Armour, and Adidas are not interested in an endorsement deal with Lonzo due to LaVar’s insistence “they license his upstart Big Baller Brand from him.”

However, the report suggests a deal with Adidas could potentially be done and the chance of it happening is “not dead yet,” with a meeting potentially to take place in the coming weeks.