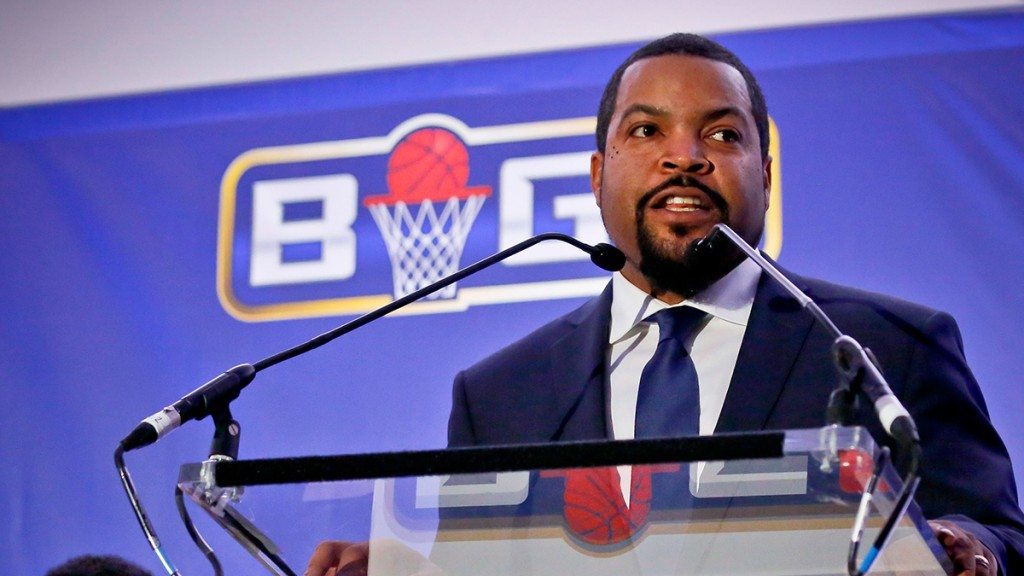 Michae Rappaport caught up with Ice Cube to discuss the rules of his BIG3 Basketball League that’s set to make its debut on June 25th at the Barclays Center in Brooklyn, New York. Among the rules are a 4-point shot (that will count as long as any part of the foot touches the circle) and free throws that are taken in the place they were hacked at.

A lot of these new rules are meant to bring a lot more excitement to the league, according to Cube. Check out the video below along with the team’s rosters. 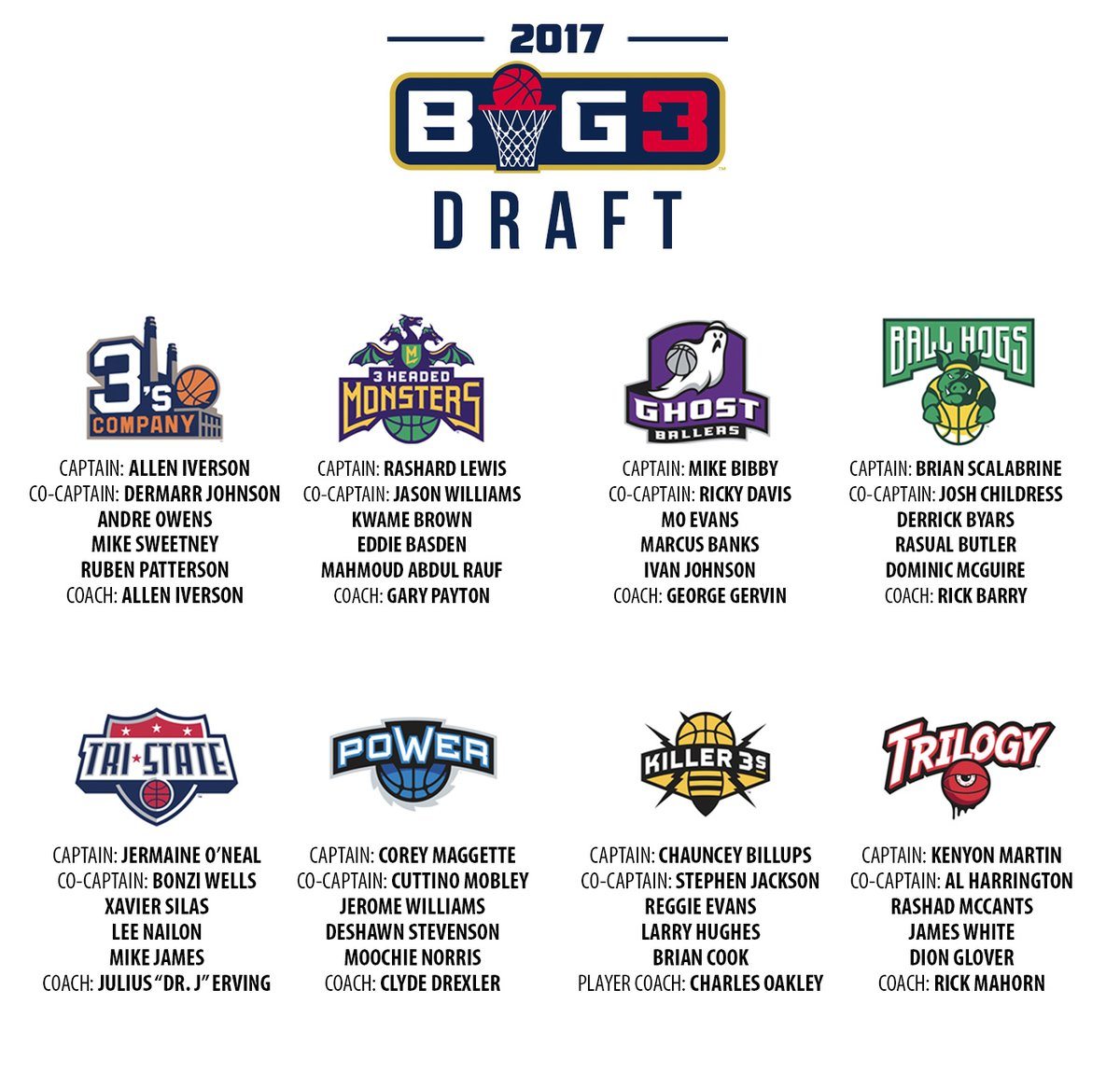