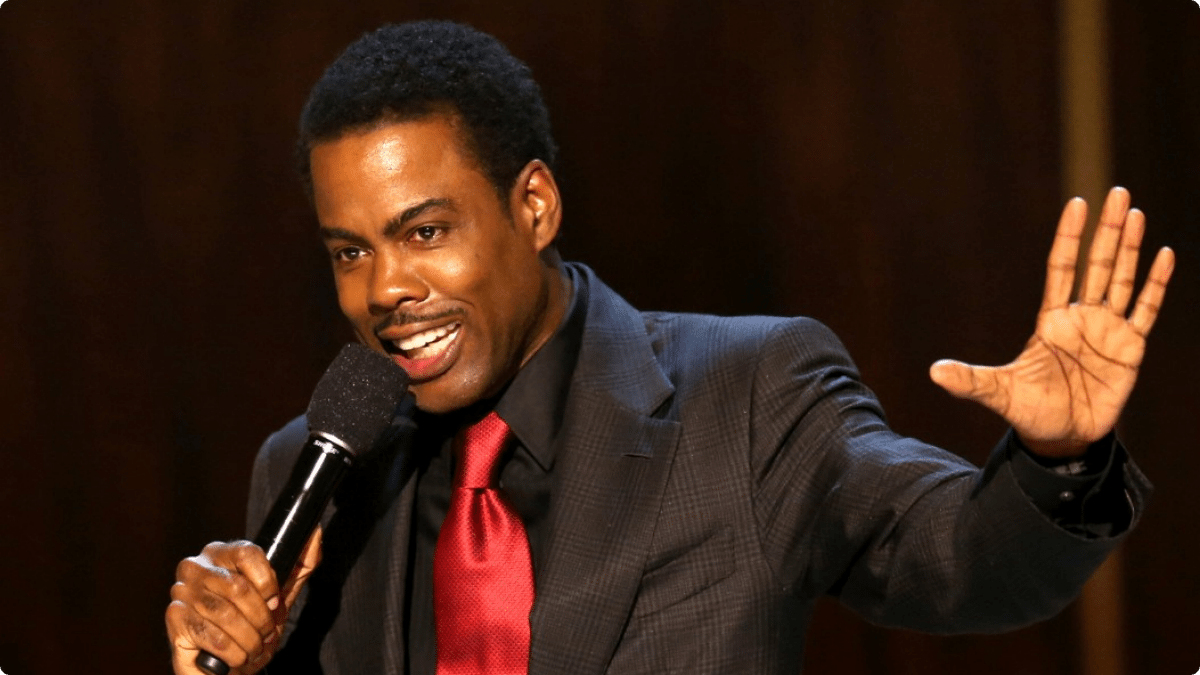 After watching Michael Che’s stand-up special on Netflix and seeing how a few of his jokes didn’t quite connect with a predominantly white audience, Chris Rock assures that his special will be black as ever because he’s taping in front of a black crowd.

“I liked it,” Rock said of Che’s special in an interview with Rolling Stone. “But it’s too many white people in the audience. You do cutting-edge humor about race and you cut to white people — it does not have the same effect.”

“Pryor does the Africa bit, about ‘there’s no niggas here,’ but it’s a bullshit bit if it’s done in front of a bunch of white people. When black people laugh, there’s a rumble.”

Last year, the comedian signed a deal with Netflix for two comedy specials. He says he’s waiting to find an audience black enough for the first special and doesn’t plan on filming it until December (His Total Blackout tour wraps that month, first in L.A. and then in New York City, with the last stop, of course, in Brooklyn).

Continue Reading
You may also like...
Related Topics:chris rock, netflix

Marvel’s Netflix Heroes Come Together in the First Trailer for ‘The Defenders’
Tyler, The Creator to Get New Show on Viceland