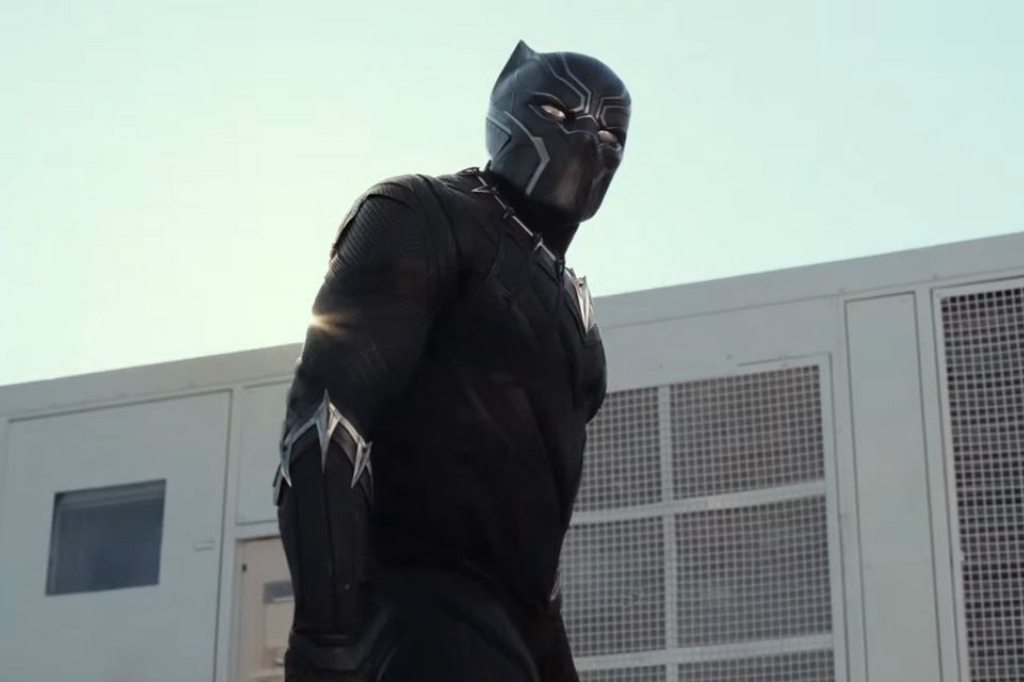 Black Panther’s Chadwick Boseman released a video on his Instagram this week of his training with Mixed Martial Arts master and actor Marrese Crump. In the short clip, it appears Boseman is learning how to defend himself against a knife attack.

According to ComicBookMovie.com, one of the fighting styles that will be used during the Black Panther movie is called Capoeria. A style that has its origin in Africa, but became popular in Brazil. It’s a rhythm-based fighting style, almost like a dance, but it allows you to get off a plethora of kicks and punches, at any given time or angle.

Black Panther will be in theaters February 16th, 2018. Check out the video above.

Continue Reading
You may also like...
Related Topics:Black Panther, marvel