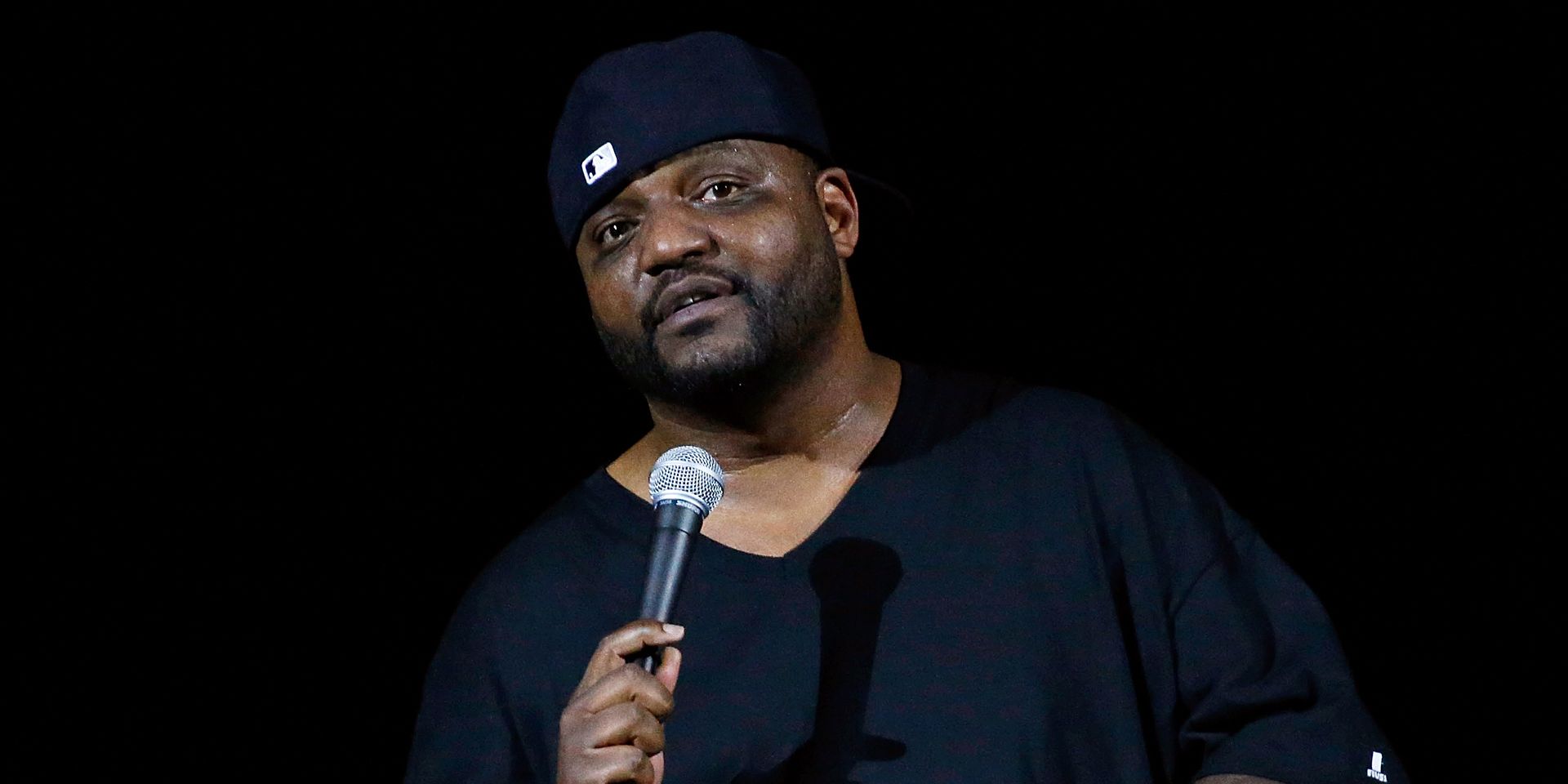 Comedian Aries Spears has reportedly filed a lawsuit against the internet based radio show 5150 after co-host Zo Williams attacked him during an interview, TMZ reports.

If you recall, Williams unleashed a flurry of punches when Spears joked “loudest niggas are light-skinned niggas that wish they could be black.” Spears didn’t fight back, but according to the celebrity gossip site, he plans to do so in court.

Spears feels he was booked to be a comedian and was doing his job when Williams attacked a “defenseless and innocent” person. He said the injuries he sustained has affected his ability to perform.

Spear’s attorneys claim Zo clearly had a propensity for violence given his conduct, and the station is also responsible because it hired him.

Continue Reading
You may also like...
Related Topics:aries spears, TMZ