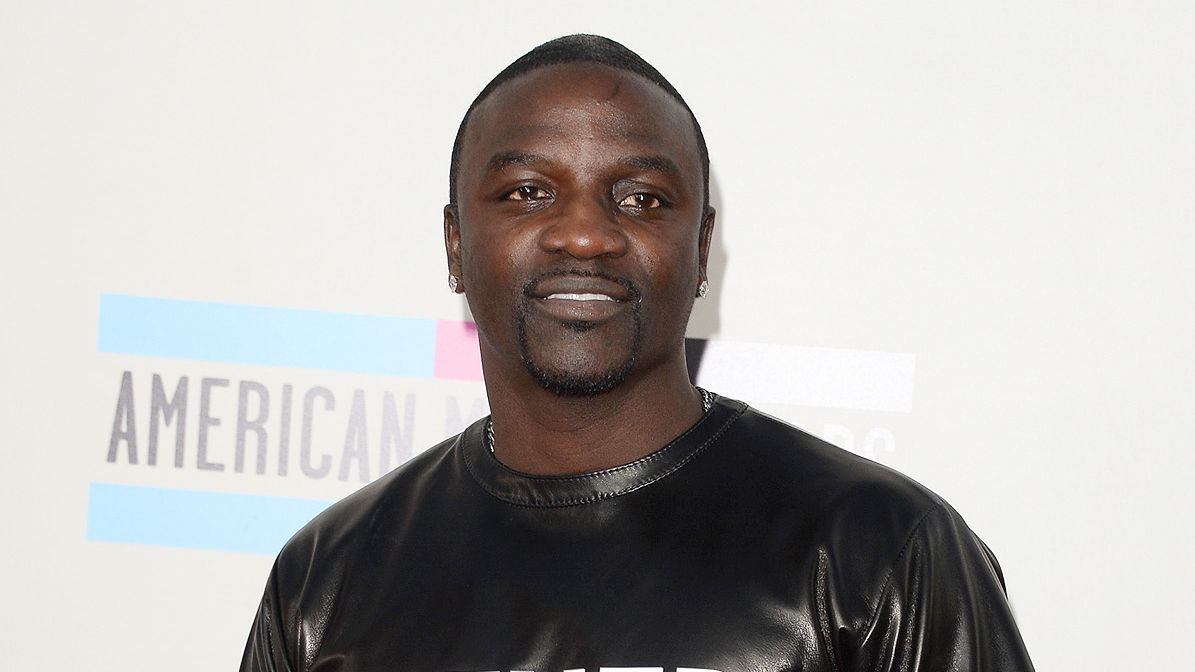 Akon is being sued for $150 million by his business partner who helped launch his career and his Konvict music label.

Devyne Stephens, a longtime music executive, claims the singer owes him 40% of everything he’s earned since 2006, TMZ reports. In the lawsuit, the music mogul contends his contract with Akon entitles him to a cut of record sales, touring rights, royalties, and more.

Stephens said the two had a dispute over the contract in 2015 but later resolved it. However, he still hasn’t seen a dime, according to the celebrity gossip site.

Akon has gone on to earn nearly $400 million in roughly a decade.

Continue Reading
You may also like...
Related Topics:Akon, lawsuit