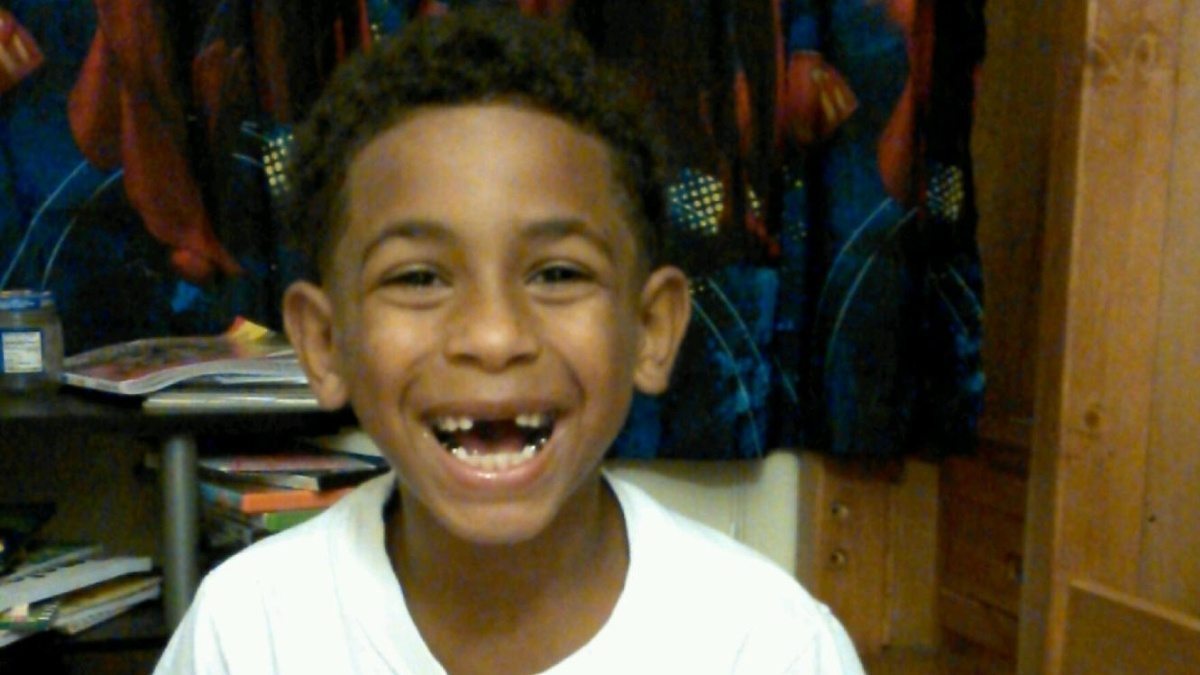 An 8-year-old Ohio boy was reportedly bullied and knocked unconscious at school two days before he committed suicide.

Attorneys for the mother of Gabriel Taye says a video shows the boy being thrown against a wall by another child in a bathroom entrance and knocked unconscious for approximately 7½ minutes before an assistant principal and school nurse came to his aid.

According to CBS affiliate WKRC-TV, school officials told the boy’s mother that he’d fainted but was alert. Taye’s mother said threw up a few times that night, so she took him to the hospital where it was assumed he had the flu. 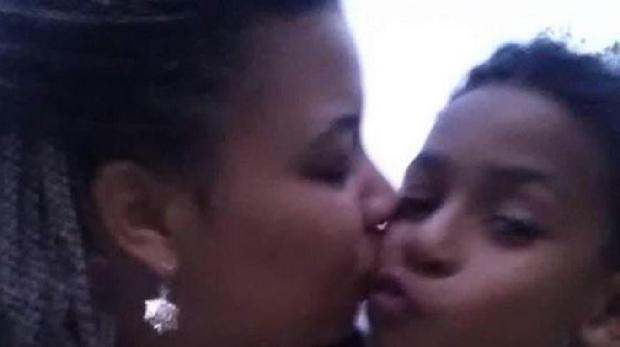 Gabriel Taye committed suicide in January after his classmates bullied him at school. WKRC

On Jan. 26, Taye killed himself at his Cincinnati home after school.

Authorities say his mother only learned of the bullying after attorneys obtained a police investigative file.

If you or someone you know needs help, contact the National Suicide Prevention Lifeline at 1-800-273-TALK (8255) or get more information on their website, suicidepreventionlifeline.org.

Continue Reading
You may also like...
Related Topics:cincinnati, Gabriel Taye