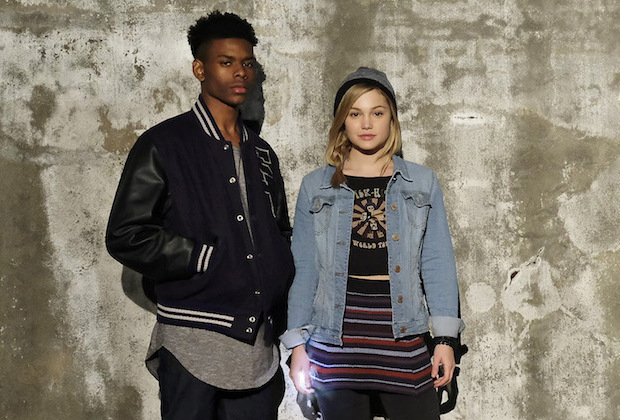 The trailer, which can be viewed above, focuses more on the human drama of Tandy and Tyrone. However, the two teens eventually form a symbiotic relationship that allows one to teleport, become intangible and toss people into a dark dimension and the other to create life-absorbing light daggers.

The first episode airs on Freeform (ABC Family) in 2018