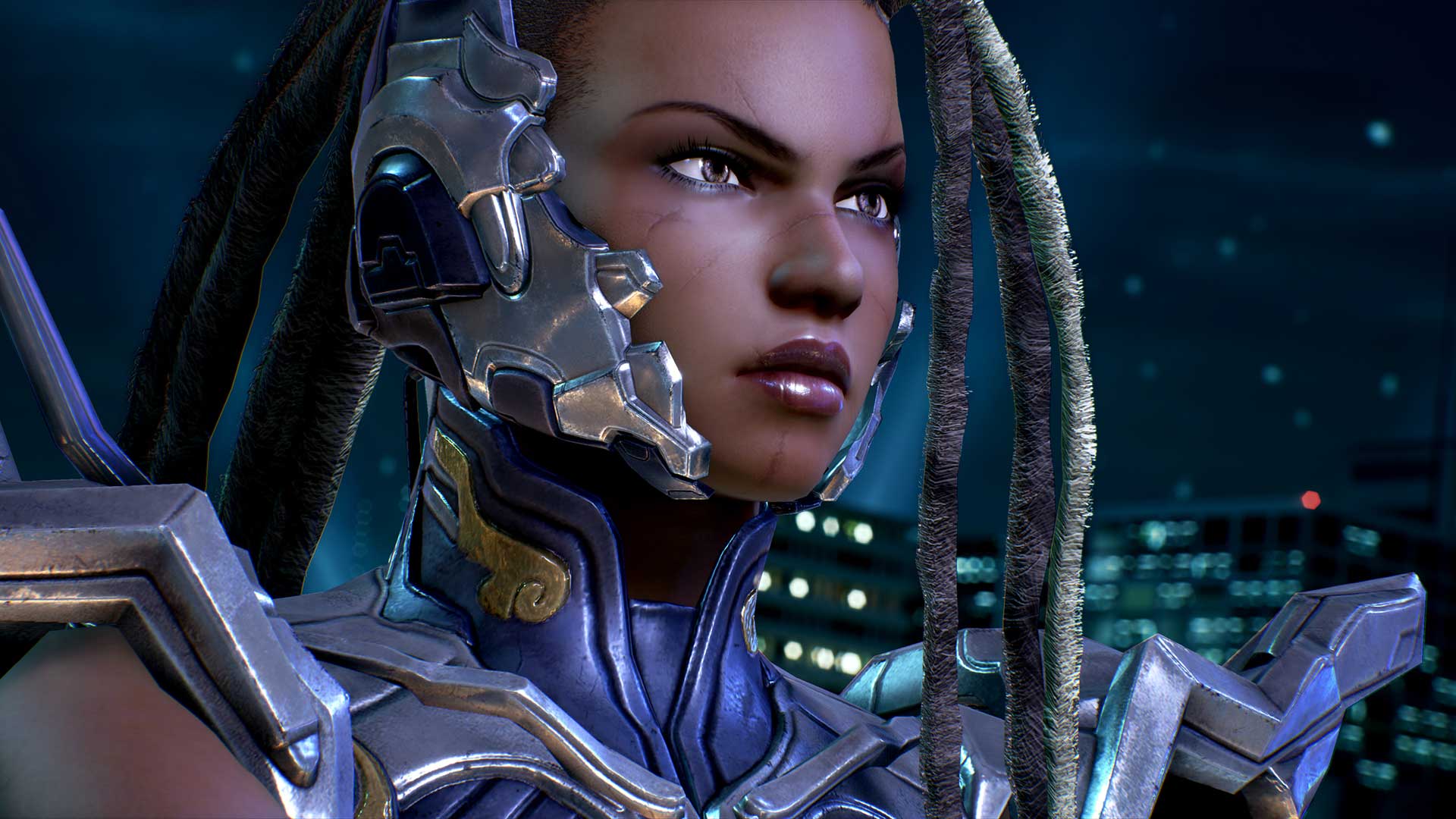 As a blerd, I am a huge fan of fight games, but my biggest concern and problem with developers’ lack of understand non-white and Asian cultures as we tend to see black male characters as generic black guys who either dance, act overconfident or say cheesy catchphrases.

Lately, I have noticed a change in video games as diverse characters are being added to the roster.

For starters, Tekken is broadening their roster to include fighters of a more diverse background. One of them which is Leo who fashions herself as a gender-fluid woman, who somewhat resembles Ellen DeGeneres. In the new installment of Tekken 7, an Arab fighter was introduced in response of an inappropriate placement of “Allah” in a secular fighting stage. Even Street Fighter has included their Arab fighter, Rashid.

In addition to Tekken 7, their roster features a black female fighter named Master Raven. So far, the character’s role in the main rivalry (between Heihachi and Kazuya Mishima) has not been officially released, but her fighting style is modelled after Raven (a black male character who resembles Wesley Snipe’s Blade).

Tekken may have been influenced by Mortal Kombat to include a black woman as Mortal Kombat X introduced its first African American female fighter, Jacqui Briggs who made her debut appears as Jax’s daughter. Hopefully, not just fighting games can understand that diversity is important and that black women could use the recognition in gaming media as heroes, villains or whatever meaningful purpose and not just supporting roles.

The representation of black women is monumental as video games developers are recognizing that their audience is bigger than white and Asian males and for decades black gamers have struggled with the racially bias character selections as they tend to have only one or two black characters to choose.

What is unique about Master Raven and Jacqui is that they are no doubt a black women. In the anime fandom, black characters are not clearly defined as black and it causes controversy with black cosplayers.

Continue Reading
You may also like...
Related Topics:Tekken, video games

Sony Reportedly Planning a 2018 Holiday Release for the PlayStation 5