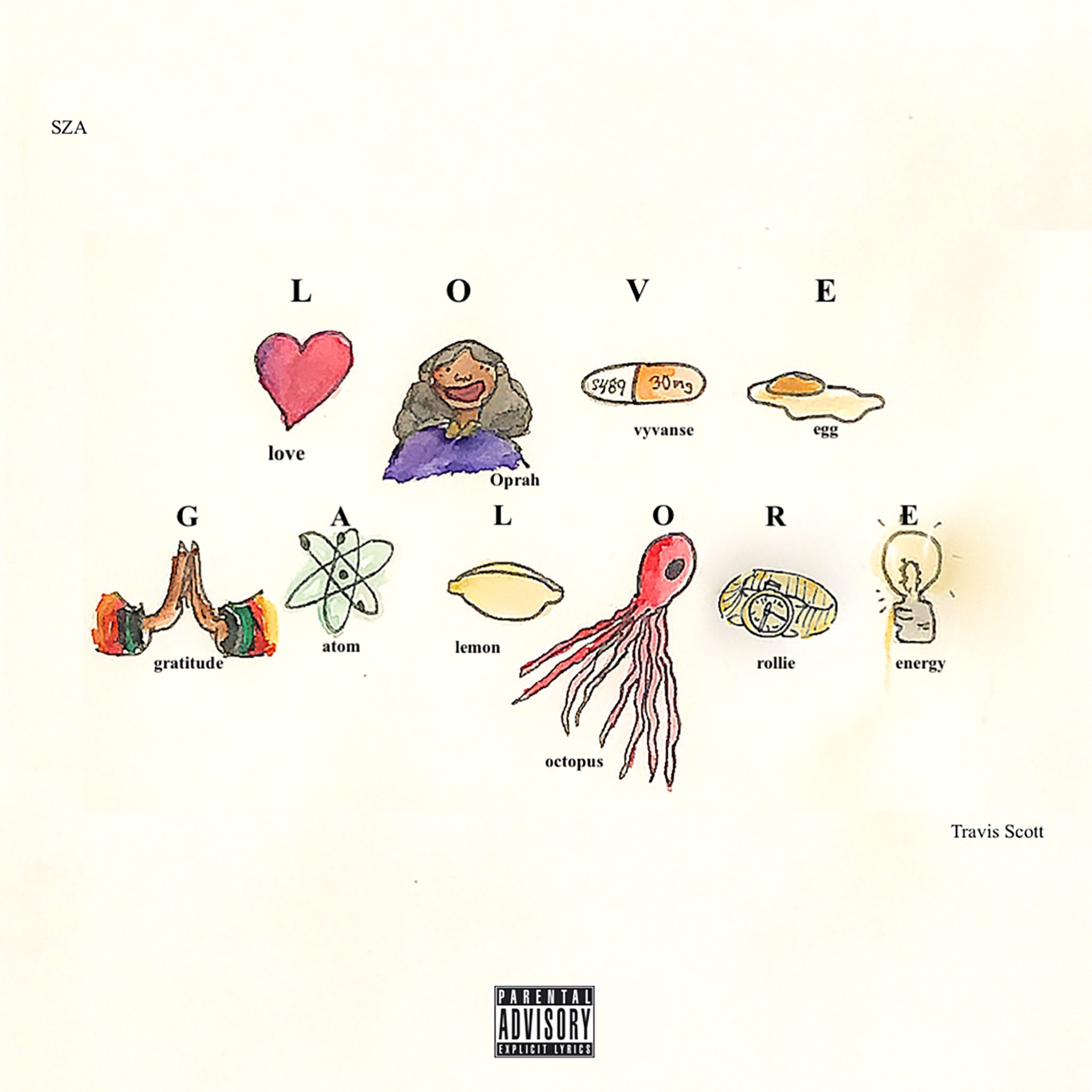 SZA, the first lady of TDE, continues to build anticipation for her long-awaited CTRL album with the release of the Travis Scott assisted-single “Love Galore.” The song serves as a follow-up to her “Drew Barrymore” record released earlier this year.

A couple of months ago the singer promised fans that her debut album was coming “ridiculously soon,” and now that Kendrick Lamar’s DAMN. record is out of the way, TDE’s main focus appears to be SZA.

Back in January, the singer/songwriter debuted “Love Galore” live in New York. Check out the thankgod4cody and Carter Land produced record below.

Continue Reading
You may also like...
Related Topics:R&B, SZA, TDE