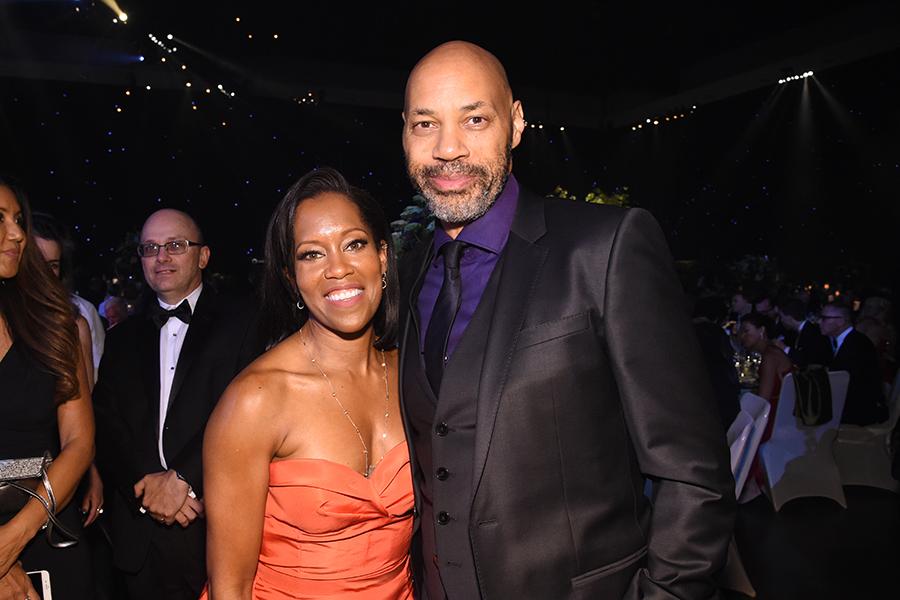 The series is based on Kim Reid’s memoir “No Place Safe” that tells the story of twenty-nine children who disappeared and were subsequently murdered in Atlanta around the late 1970s and 1980s. ABC Signature Studios is producing the series. Wendy Calhoun (Empire) is adapting the book as well as executive producing with Ridley, Michael McDonald (American Crime), Reina and Regina King.

“No Place Safe” is part mystery thriller, part coming-of-age story and part civil-rights history set in 1979 at the time of the Atlanta child murders that’s told through the eyes of a young African-American teenager, according to Variety. Reid’s mother, an investigator in the Fulton County District Attorney’s Office who was on the task force searching for the serial killer, told her in detail about the quest for the murderer of 29 victims, mostly young black boys.

Are you guys interested in the series? Let us know in the comments or tweet us @AllBlackMedia.