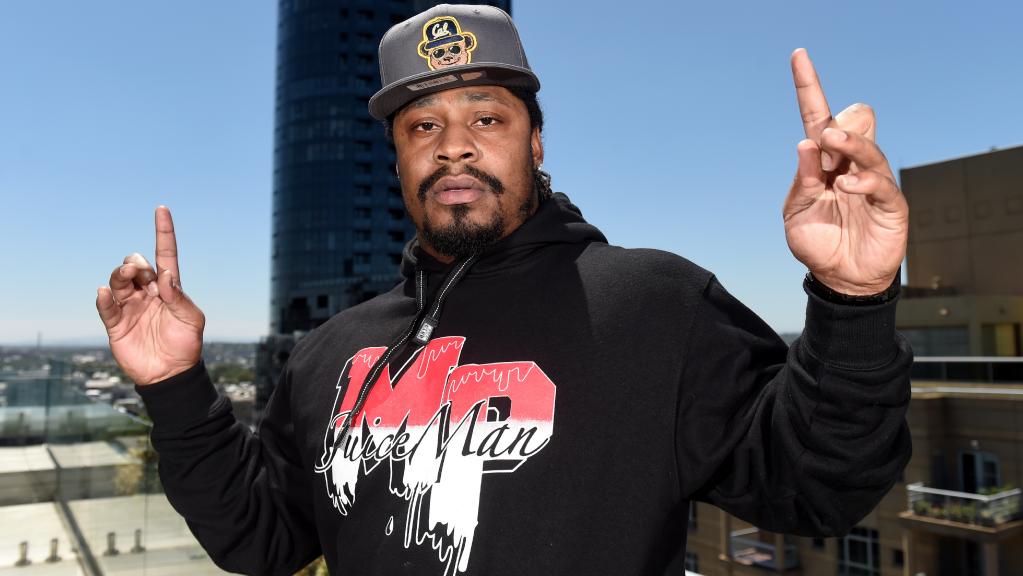 Marshawn Lynch is reportedly throwing a block party in his hometown Oakland where he’ll officially announce his signing to the Raiders. According to Clarence Hill Jr of the Star-Telegram, Beast Mode will also sign autographs for fans in attendance.

Marshawn Lynch plans to officially announce his signing to the city of Oakland at an autograph signing/block party Thursday, per source

TMZ reports, a number of celebrities are expected to attend including Lynch’s new Raiders teammates, Bay Area legend E-40, Michael B. Jordan and possibly players from the Golden State Warriors.