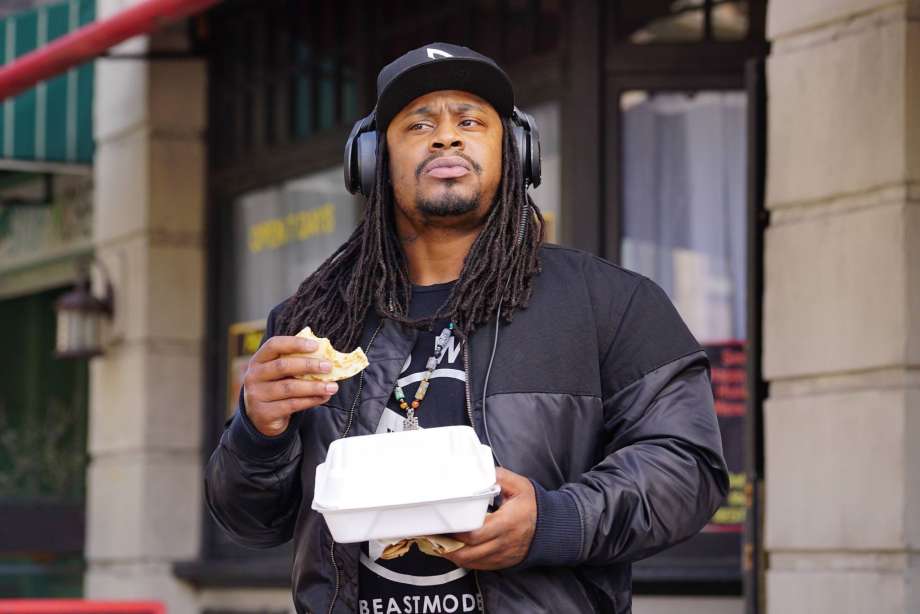 Earlier today, it was reported that Marshawn Lynch signed a two-year deal with his hometown team the Oakland Raiders, pending a physical. Well, it looks like things went according to plan and Beast Mode is officially back!

The Raiders will open up the regular season on the road against the Tennesse Titans. Marshawn’s first game in front of the home crowd will come in Week 2 against the Jets.