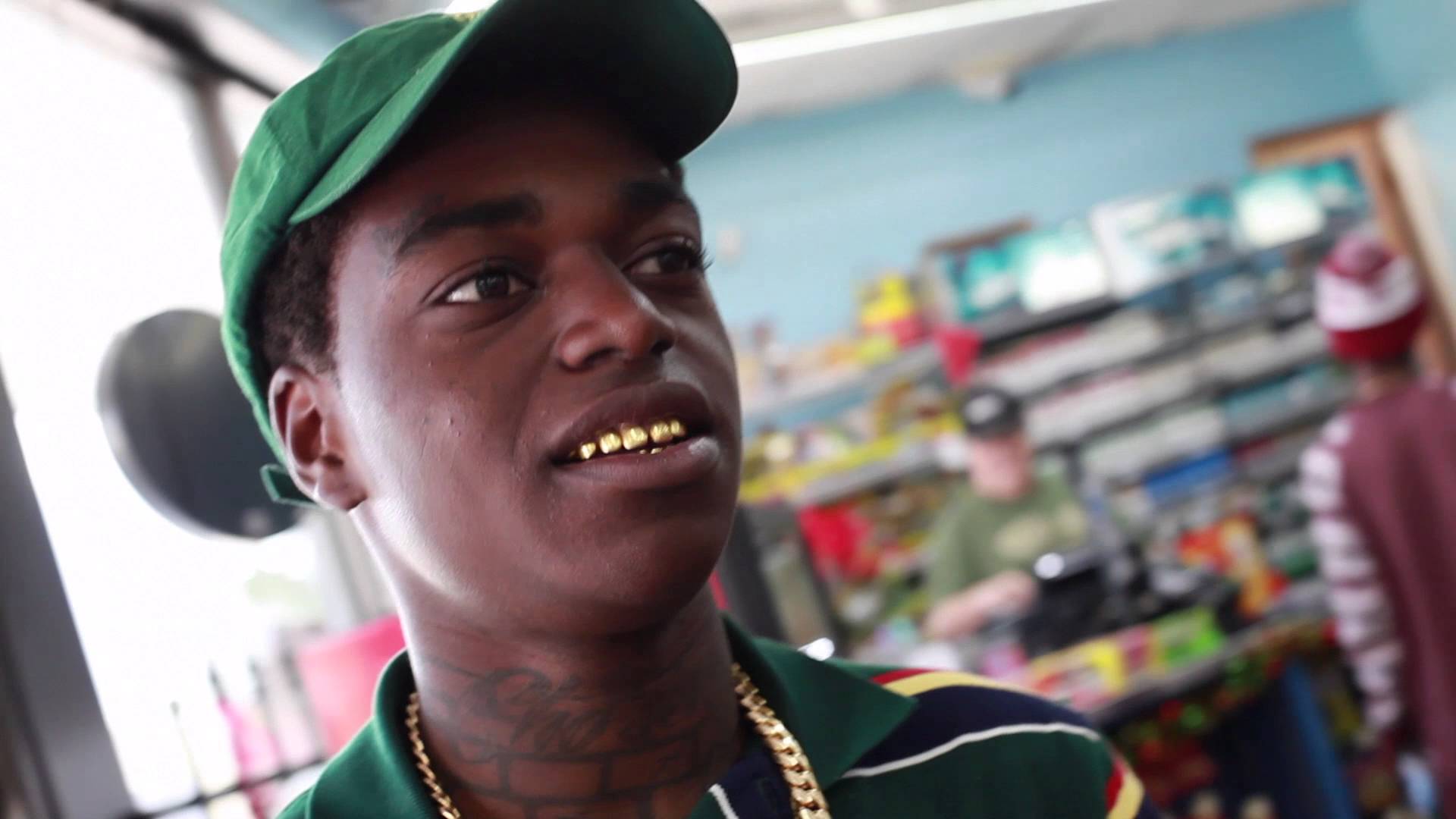 Dieuson Octave, better known as Kodak Black, was found guilty of violating the terms of his house arrest in a Fort Lauderdale courtroom on Wednesday (April 26). The rapper was hit with 5 guilty verdicts for leaving his home without approval from his probation officer.

Kodak was also facing a battery charge regarding an assault on a strip club bartender at Club Climax in Augusta, GA. After several testimonies from the club’s workers and surveillance evidence, the 19-year-old was cleared of any wrongdoing in the case.

The manager of the club was also in attendance and testified on the behalf of the rapper. He went to say, “When she gave him a hug she grabbed his genitals and said I want to talk to you and he proceeded to tell her you are not my type and she got mad and walked out.”

Kodak is due back in the Miami-Dade County Courts on May 4th. He faces a minimum of 6-8 years.

Kodak Black wasn't sentenced today even though he got found guilty of violating his probation. Next hearing on May 4th he could get 6-8 yrs

Continue Reading
You may also like...
Related Topics:Kodak Black