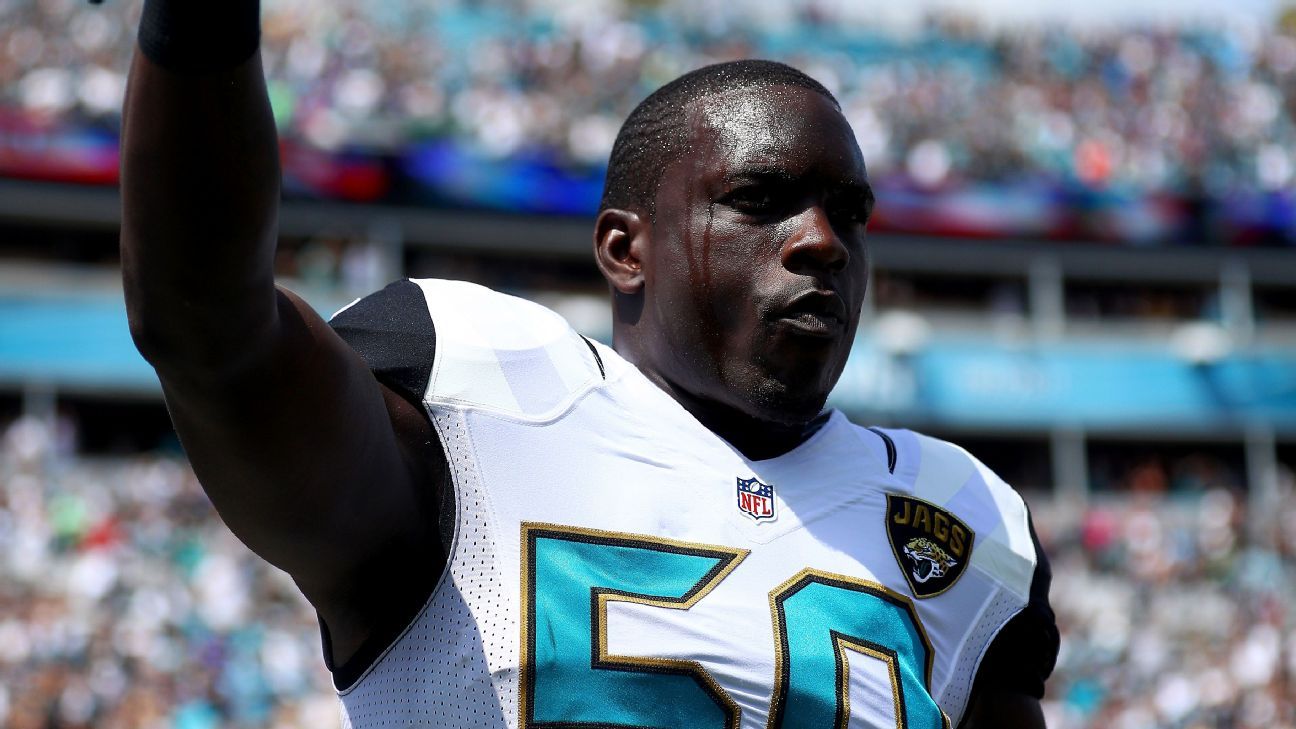 The 26-year-old, who host a free camp in Florida, took to Instagram Wednesday to remind players how they’ve lost touch with what he called the “humble gratitude” that allowed them to reach the NFL.

We are losing what made us who we are, what got us to this level.

Just remember where you come from. … Remember when you were that same little kid wanting to go to a camp and see these big-time athletes, and they were charging, and you couldn’t. It ain’t right.

Smith told ESPN that he wasn’t talking about a specific player, only those who are “robbing the community.”

I keep saying robbing these kids because I feel that’s what we’re doing. We’re in the NFL. We’re in a multi-billion corporation. You can write that off on your taxes, but you’re charging these kids? There’s no part of it that’s right.

Your heart’s not in the right direction when you’re doing that.

Smith was specifically referring to “camps that usually last three to four hours” in his video. The linebacker also explained NFL players are able to obtain grants and help from sponsors to cover costs for camps meant to improve the skills of younger players.

I had to buy extra shirts. But I’m willing to do that because we’re buying these designer clothes and cars and jewelry and then you can’t give $600 or $2,000 extra out of your pocket to make sure a couple extra kids come to your camp? I’m going to make sure I’ve got that.

Some Of My Followers Know How I Feel About This And I Even Refuse To Post About Camps When I See The Price Thank You @telvinsmith50 !! #GoNoles #Humble #Gratitude