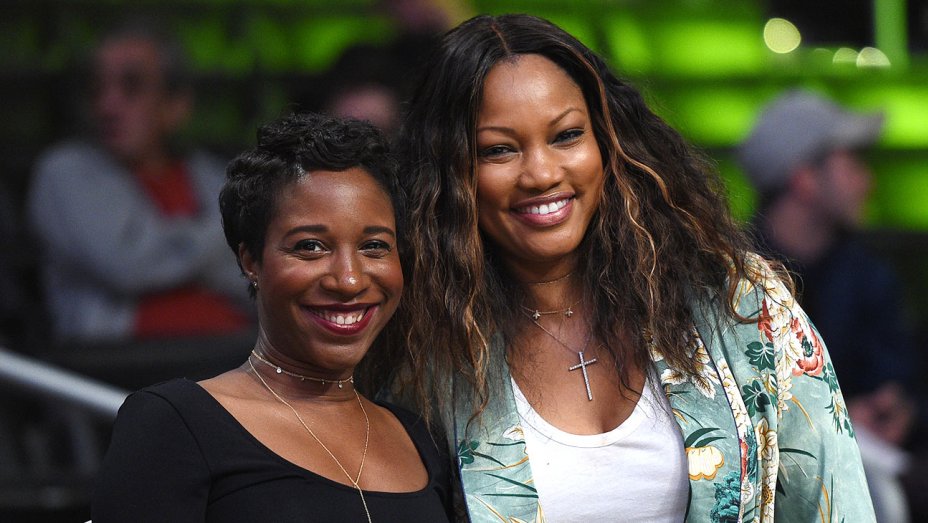 Actress Garcelle Beauvais and producer Lisa L. Wilson have teamed up to form Beauvais Wilson Productions, a multi-media production company that will focus on making movies that matter.

According to the producers, BWP’s mission is to develop content with a diverse voice in television, film, digital and independent projects.

“We’ve always had a love for movies and filmmaking,” said Beauvais. “Now seeing how the industry has changed there’s a lot more need for content across the board. Our company will give us the opportunity to control the narrative and create dynamic stories.”

She added, “Women like Nina Jacobson, Drew Barrymore, and Ava Duvernay have opened the door for more women producers.”

Beauvais made her television debut on The Jamie Foxx Show and has countless TV credits to her name. She was most recently seen as the host of GSN’s design reality series Window Warriors and as a host on FOX’s entertainment news talk-show, Hollywood Today Live. She will also appear in this summer’s Spider-Man: Homecoming.

Wilson is an Emmy-winning producer, writer, and development exec hailing from Houston, working in live news and entertainment, musical performances and scripted television.