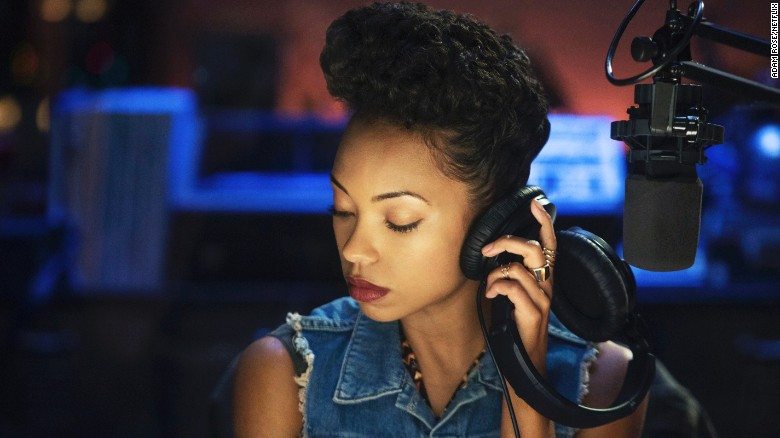 Netflix’s Dear White People is back with Logan Browning taking over the role of Samantha White from Tessa Thompson. The new trailer picks up where the movie left off for a 10-episode first season debuting Friday, April 28. 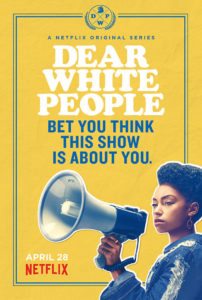 “When you ask somebody who looks ethnically different, ‘What are you,’ the answer is usually, ‘A person about to slap the s—t out of you,” she says in the trailer above.

The series tells the story of a diverse group of black students experiencing campus life at a fictional Ivy League university dominated by their white peers.

The film version debuted in 2012 as a concept trailer, which writer Justin Simien paid for with his tax refund. The crowd-funded movie went on to win the U .S. dramatic special jury award for breakthrough talent at the 2014 Sundance Film Festival.