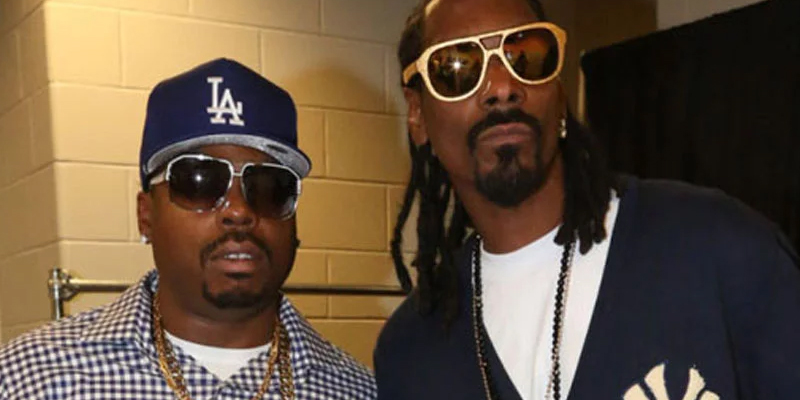 Daz Dillinger and Snoop Dogg are set to join the likes of Straight Outta Compton, All Eyez on Me, The Get Down, etc. with their own Hip-Hop backstory about Tha Dogg Pound.

Tha Dogg pound is made up of West Coast rappers Daz Dillinger and Kurupt. The duo made their first appearance in 1992 on Dr. Dre’s The Chronic album that launched on Death Row records. They also appeared on Snoop’s multiplatinum 1993 debut Doggy Style.

“Snoop and I are always being asked to assist others with their Death Row projects because we were there from the beginning, until the demise,” Dillinger said. “We saw Dre leave, Pac murdered, and we were forced to run the company when Suge Knight went back to prison. Our perspective is honest and unique. There are countless stories that the world has never heard about those early days.”

The project is currently being shopped to national networks.