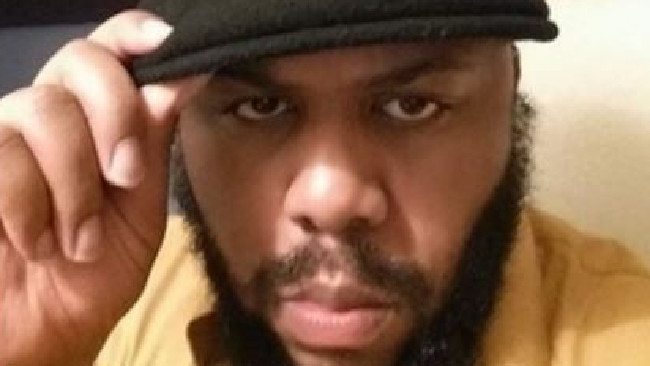 Authorities in Cleveland, Ohio are searching for a man named Steve Stephens who broadcast the murder of a 78-year-old man in a Facebook live video on Sunday (April 16).

According to ABC News, police say that Stephens is “wearing a dark blue and gray- or black-striped polo shirt and believed to be driving a white- or cream-colored SUV.”

Police said that Stephens wrote about committing 13 other homicides on his Facebook page and said that he would not stop until he could speak with his mother as well as a second woman. He referred to the professed killing spree as his “Easter day slaughter.”

I just spoke with a man and woman who said the man killed in the FB live video was their 78 year old father @cleveland19news pic.twitter.com/Gpf3EUafLM

This is a developing story.