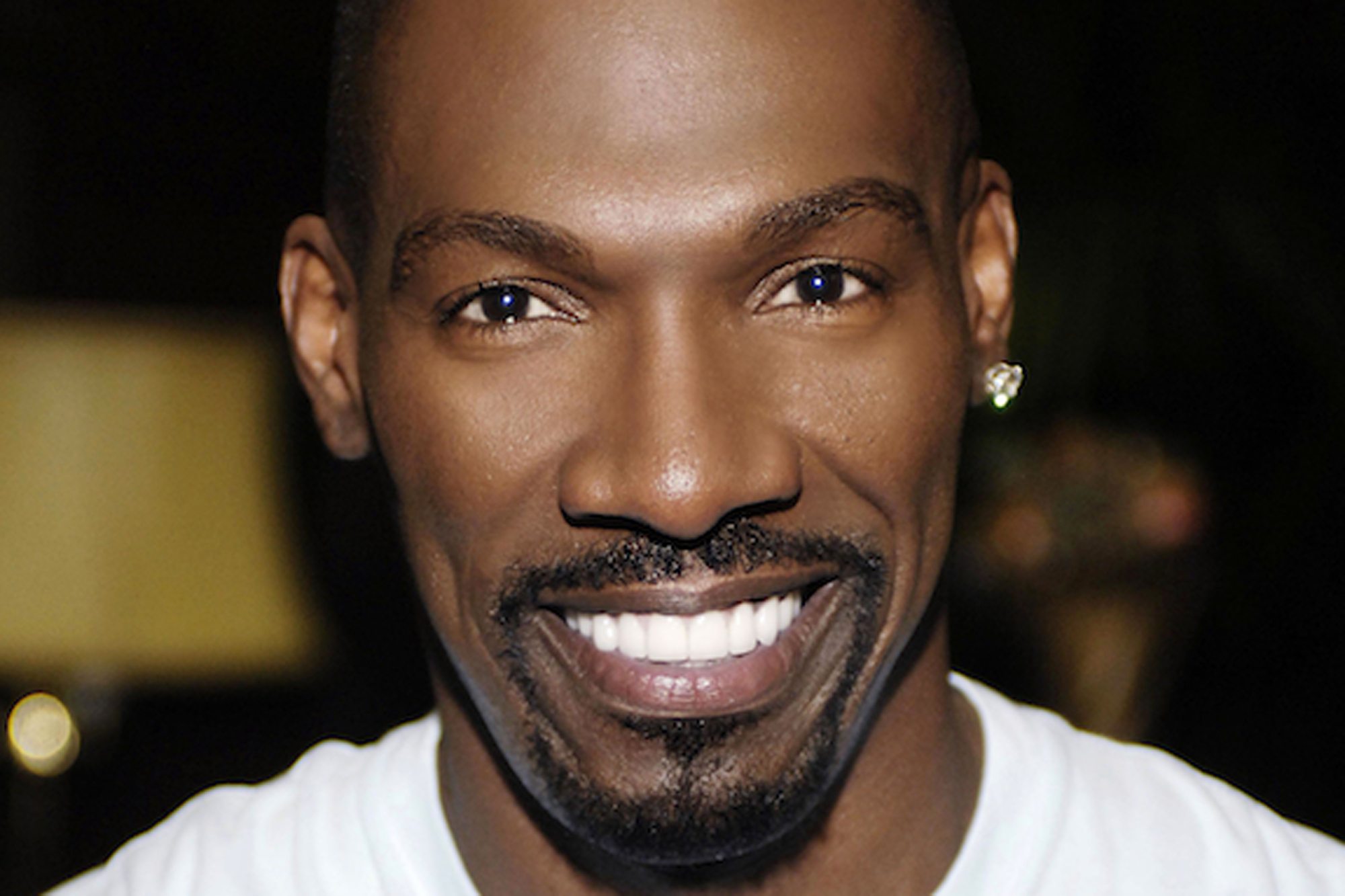 Comedian Charlie Murphy, Eddie’s older brother, passed away in an NYC hospital Wednesday morning. According to reports, Murphy was undergoing chemotherapy for leukemia and his death came as a complete surprise to his family who thought he was getting better.

Murphy appeared in minor acting roles in films throughout the 1980s and 90s, but his star rose the highest after breakout performances as a storyteller on Chappelle’s Show. He recently toured with Cedric the Entertainer, Eddie Griffin, George Lopez and D.L. Hughley on “The Comedy Get Down.” He was 57.

Just came out of meditation and learned that one of my friends and my biggest comedy idol passed. Damn I loved Charlie Murphy ❤❤❤❤??????

Continue Reading
You may also like...
Related Topics:Charlie Murphy