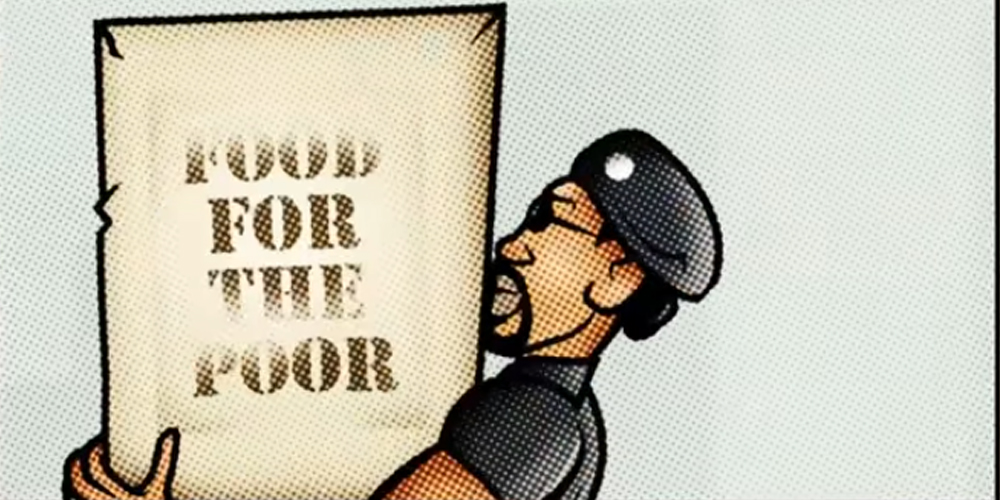 After causing much controversy by “pretending” to shoot Donald Trump in BADBADNOTGOOD’s “Lavender” video, Snoop Dogg is back to take us through the origin of Cripping with the Just Black produced track “Super Crip.”

Before evolving into a street gang, the Crips was inspired by the Black Panthers to give black communities control over their neighborhoods. The visual was directed by Dylan Brown, and feature a mini Snoop on rooftops in the comic-style clip. Check it out (above).