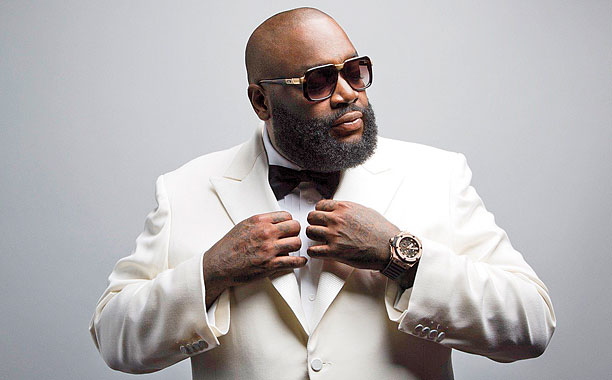 Rick Ross dropped his latest album on Thursday (Mar 16) and it’s already got people talking, specifically about the two people he dissed: Nicki Minaj and Birdman.

Rozay opens the album with the song “Apple of My Eye” where he raps, “I told Meek I wouldn’t trust Nicki/Instead of beefing with your dog you just give him some distance,” referencing the recent split between Minaj and Meek.

A week ago, Meek referenced the lyrics in a post on Instagram with the caption: “Rozay been told me not to trust you.”

Rozay been told me don’t trust you. 3.17.17 #ratheryouthanme

Ross also took shots at Cash Money Records head honcho Birdman on the track “Idols Become Rivals.” The entire song describes how Ross grew up admiring Stunna and how various misconceptions ultimately lead to his disappointment. The most noteworthy lines are the ones that reference Lil Wayne, who has been in a very public feud with Birdman for years.

“I pray you find the kindness in your heart for Wayne/His entire life, he gave you what there was to gain/I watched this whole debacle so I’m part to blame/Last request, can all producers please get paid,” Ross raps in the third verse.

Wayne acknowledged the track and gave Ross praises via Twitter.

dam big bro that msg hit me in the heart and put the motivation on automatik start. I needed that. 1 boss 2 another pic.twitter.com/3AIaHMuAmn

Stream the entire album below.