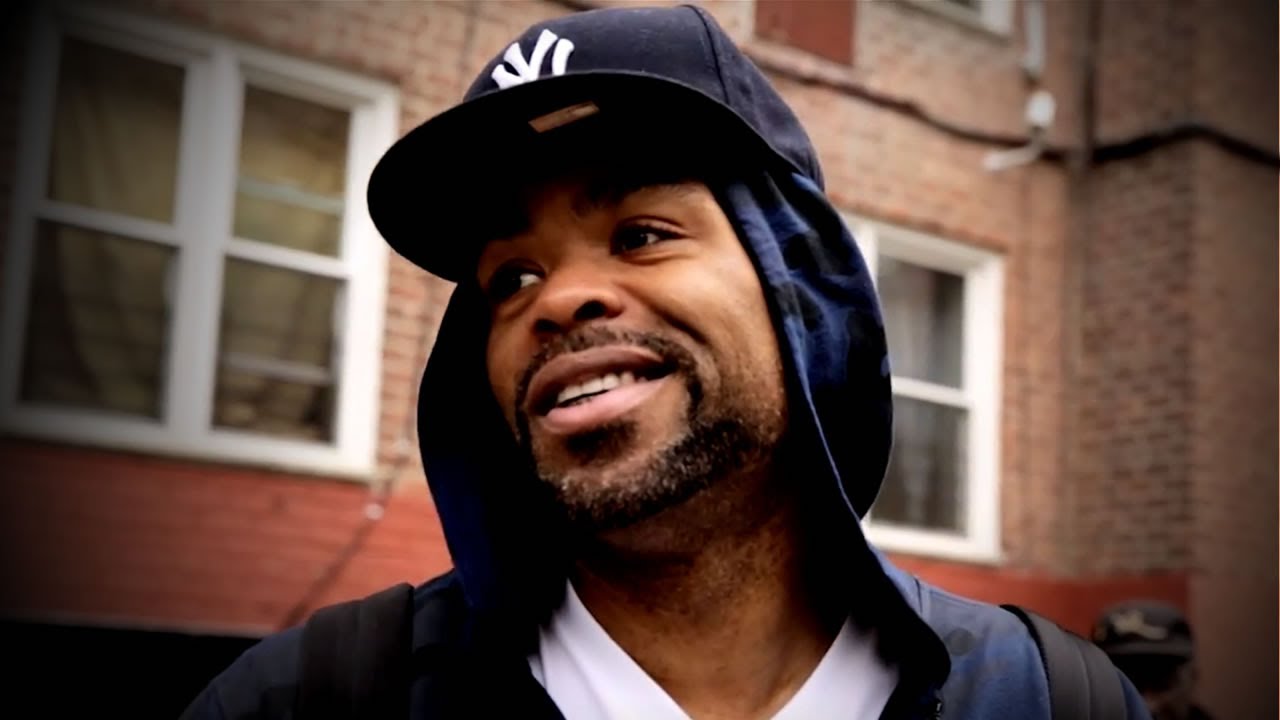 Hip Hop legend Method Man and model Hailey Baldwin are set to host TBS’s new rap battle show Drop The Mic based on the popular segment from The Late Late Show with James Corden. The show will feature celebrities from around the world engaging in full-fledged rap battles.

According to HipHopDX, four famous entertainers will be tasked with dishing the best diss bars against one another. The best rhymer wins. Like Carpool Karaoke, the original segment has gone viral with millions of views on YouTube.

Created by Corden, executive producer Ben Winston, Ed Thomas and Jensen Karp or “Hot Karl” — ghostwriter of many battle raps for The Late Late Show segment — the show premieres May 2.

Yes!!! Over the moon to announce our the hosts of our new show DROP THE MIC ….the brilliant @methodmanofficial and @haileybaldwin Coming to TBS on May 2nd