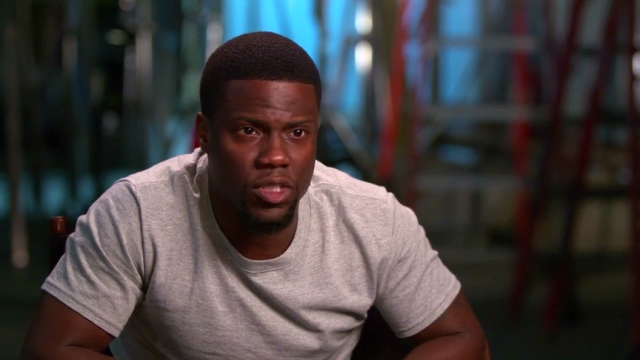 Last week, two Dave Chappelle specials The Age of Spin and Deep in the Heart of Texas premiered on Netflix. Since then the comedian has been praised and criticized for many of his jokes. Particularly, his hilarious five minute bit on fellow comedian Kevin Hart.

Chappelle talks about how his young son wanted to meet Hart after attending one of his show a couple of years back. The piece wasn’t really a diss, in fact, you can hear the admiration Chappelle has for Hart in his voice. However, that didn’t stop fans asking Hart to share his opinion about the jokes.

That's fine with me pimp….the real ones don't compete because we know that there is money & success out here for all of us! https://t.co/tItSQMTFrI