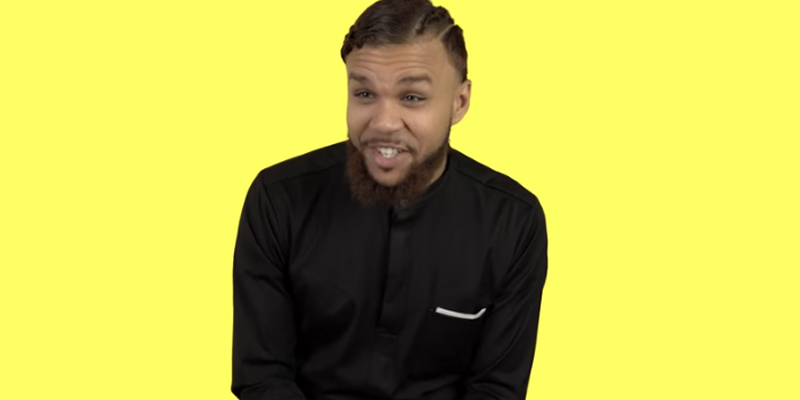 Jidenna is on fire right now after releasing his debut album The Chief last month. The Nigerian-born singer recently sat down with Genius to break down the lyrics and meaning of one of the album’s hottest records “The Let Out.”

When the song first came out it featured Migos member Quavo, but by the time his album dropped the platinum-selling rapper was replaced with Nana Kwabana. Jidenna says the song is a lot deeper than what most people think.

“When we’re making party records or records for fun, I never want to lose sight of what it really is,” Jidenna said. “I’m celebrating in the face of mass incarceration. We free tonight. I like to put these records in context, instead of just escapism. I don’t believe in full on escapism. Music helps you get out of your mundane life, but you gotta remember what we’re doing.”

Watch the segment (below).

Continue Reading
You may also like...
Related Topics:Janelle Monae, Jidenna, Nigeria, The Chief