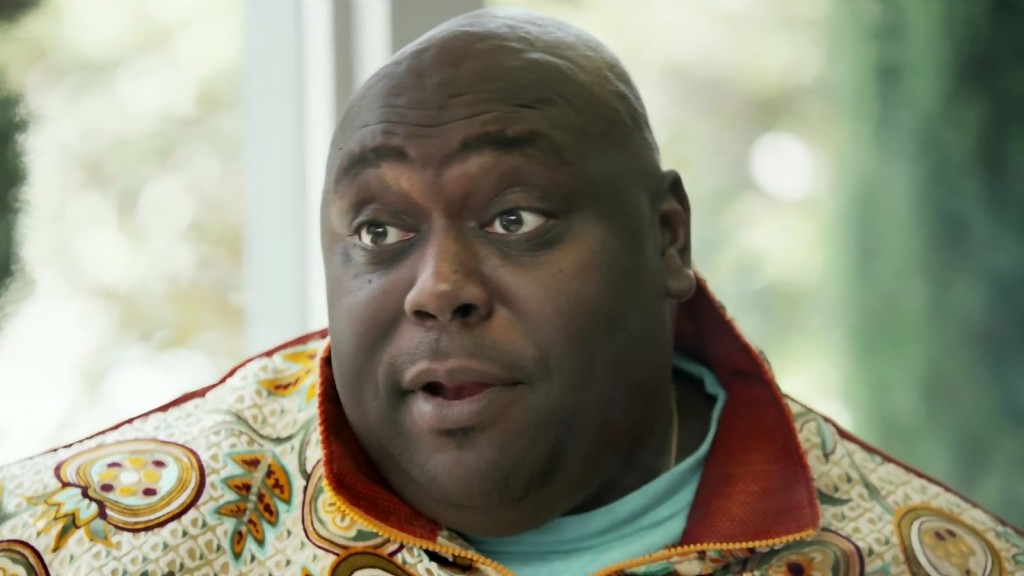 Comedian/actor Faizon Love claims he doesn’t remember anything about  beating up a man at John Glenn Columbus International Airport earlier this week.

Love, 48, was charged with assault and a first-degree misdemeanor before posting bail after pleading not guilty on Wednesday (March 8). He’s accused of attacking Terrence Artis Gaines II, 24, a valet worker at the airport.

When reporters approached the actor after his release, he said he doesn’t have any recollection of what happened.

Love is scheduled to perform in Columbus at the Funny Bone on March 15.