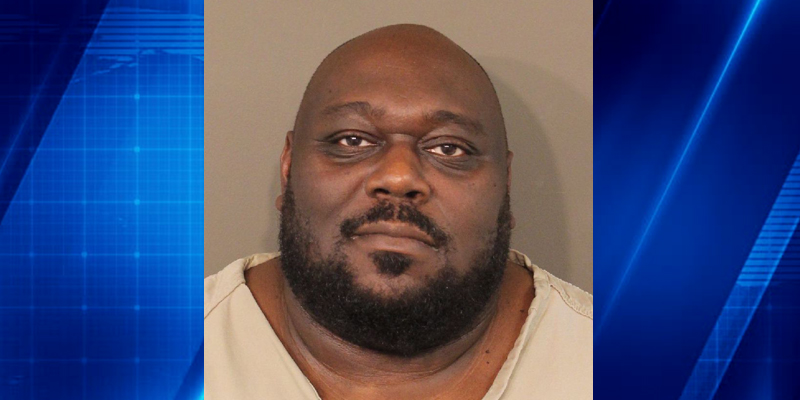 According to court documents, Love and a man had a heated exchange that lead to the comedian grabbing the man by his neck, throwing him to the ground and into a desk. The documents say the incident occurred near the valet booth in baggage claim. The only injuries the man claimed to suffer was a cut above his eye.

Court records show Love was arrested and charged with a misdemeanor count of assault. He is being held at the Franklin County jail until his arraignment on Wednesday.

The 48-year-old is scheduled to perform in Columbus at the Funny Bone on March 15 and promoted the show on his Instagram account.

Love has appeared in movies such as Friday and Couples Retreat. He has also appeared in a number of television shows.

Nick Cannon on Rumors About his Mental State: ‘To change the world, you have to be crazy’
Samuel L. Jackson Talks “Kong,” Growing Up in Segregation, and Donald Trump