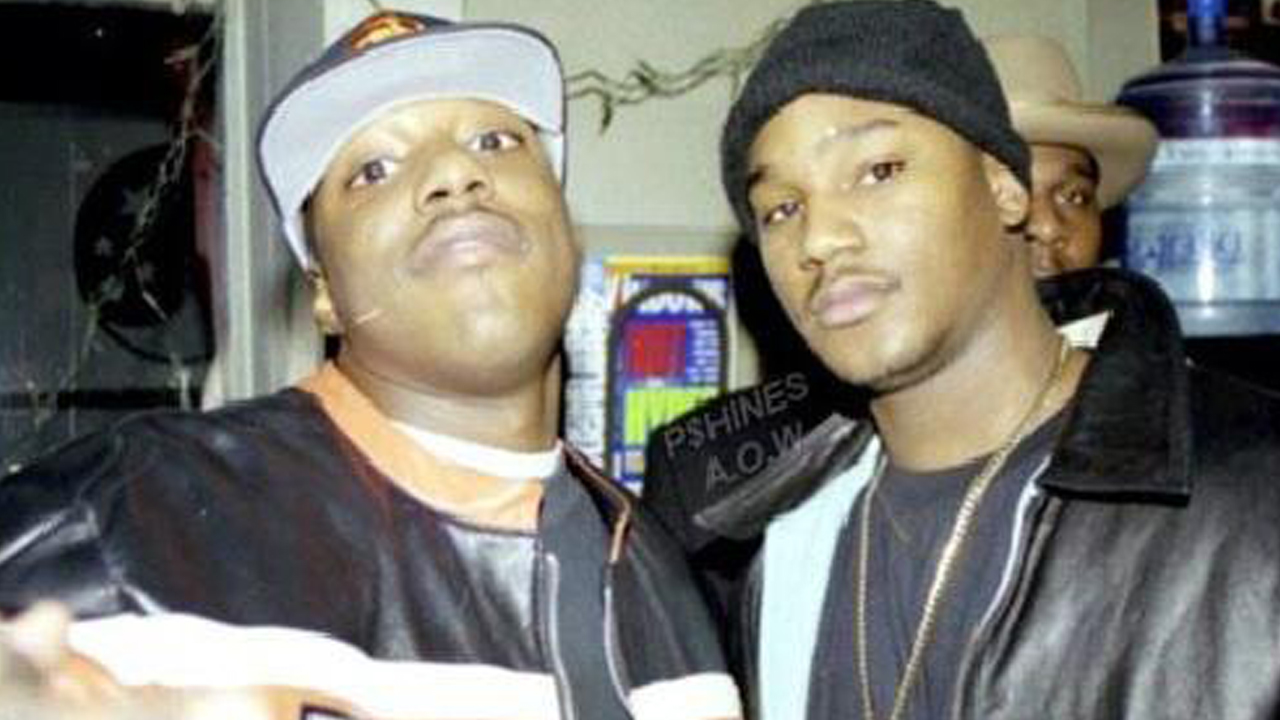 Cam’ron went live on Instagram while shopping with his wife JuJu and shared his thoughts about people nonchalantly greeting him saying they’re “maintaining.” Cam said he believes when people approach him telling him this they are in need of something, so he responds with “God Bless.” However, the rapper feels Ma$e took it a step further by becoming a pastor:

“Ma$e took it too far though. Starting preaching and all that shit. I see what he was doing with that shit. He was like you know what n-ggas aint gonna MF harass me if I’m in church. They can’t beef with me, they can’t ask me for nothing. I’ma throw on the Rev. Run collar, and get the f-ck out of here.”

Killa said he grew up admiring Ma$e and was mad at him for crossing over but as he grew older he began to understand it. According to Cam, Ma$e saw a lot of violence around him then decided to take his chips and go to church.

He later says his fellow Harlem native lost his “divine goodness” because now he’s back to cursing. Check out the video (below).