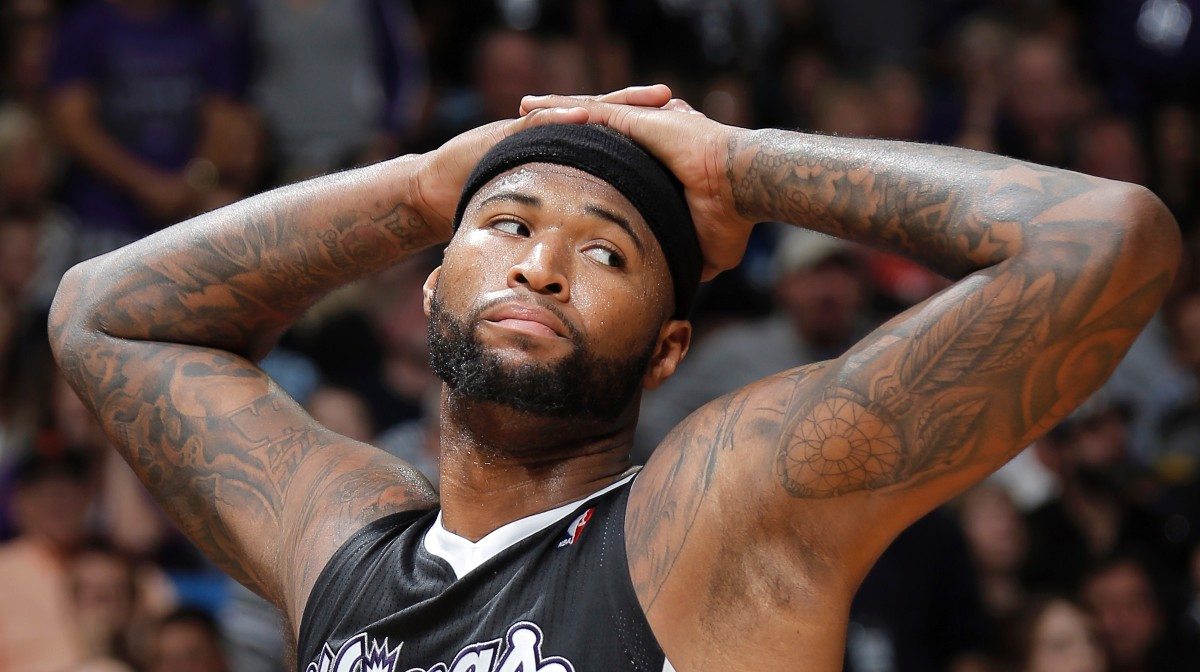 After spending seven seasons with the Sacramento Kings, DeMarcus ‘Boogie’ Cousins was traded in a blockbuster deal that sent him to the New Orleans Pelicans on Sunday (Feb 19).

Cousins, who’s currently averaging 27.8 points, 10.6 rebounds and 1.3 blocks this season, had a farewell dinner before departing to his new city.

My friend got transferred to another city because of his job. He had some things to say. Rough to watch. pic.twitter.com/iBRyMf1UP7

The Pelicans (23–34) return from the All-Star break Thursday against the Houston Rockets.