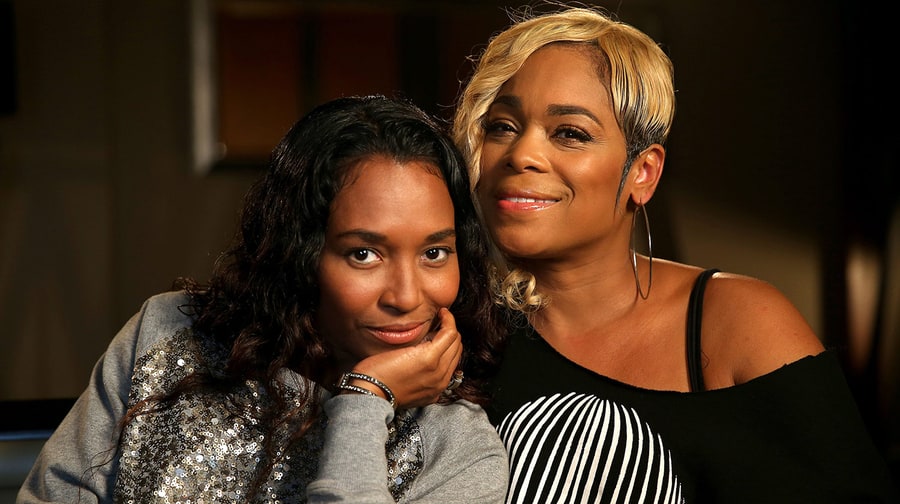 In 2015, the group set a goal of $150,000 for what they said would be their final album but managed to collect a little over $430,000 for the effort. Pledges started at $5, and higher donations gave rewards such as autographed records, meet and greets and even a movie night with a member of TLC.

After several delays due to “scheduling issues” and leaving fans wondering if they got scammed, Bill Diggins, the group’s manager, stated in a post that the official date of release will be finalized within a few weeks. And the album is tentatively scheduled for the end of June.

TLC will FINALLY MAKE GOOD ON THEIR KICKSTARTER ALBUM pic.twitter.com/c0WBqjAgXJ

Diggins also apologized and said the reasoning behind the delay included the process of finishing an arena tour and difficulty coordinating schedules with writers and producers.

“I could go on in more detail,” Diggins said. “But the simple fact is that T-Boz & Chilli were inspired to make a record that they could be proud of and they would not settle for less and sometimes you just cannot rush art.”

The upcoming album will be the group’s first studio album since the death of founding member Lisa “Left Eye” Lopes in 2002.

Continue Reading
You may also like...
Related Topics:album, TLC