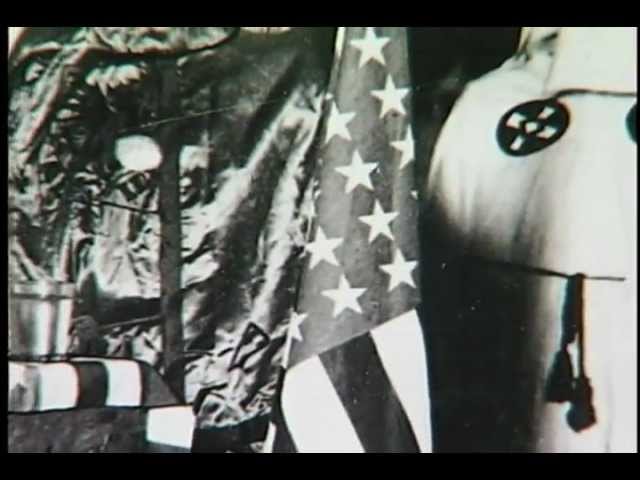 The Elaine Massacre was by far the deadliest racial confrontation in Arkansas history and possibly the bloodiest racial conflict in the history of the United States. While its deepest roots lay in the state’s commitment to white supremacy, the events in Elaine stemmed from tense race relations and growing concerns about labor unions.

A shooting incident that occurred at a meeting of the Progressive Farmers and Household Union escalated into mob violence on the part of the white people in Elaine (Phillips County) and surrounding areas. Although the exact number is unknown, estimates of the number of African Americans killed by whites range into the hundreds; five white people lost their lives.