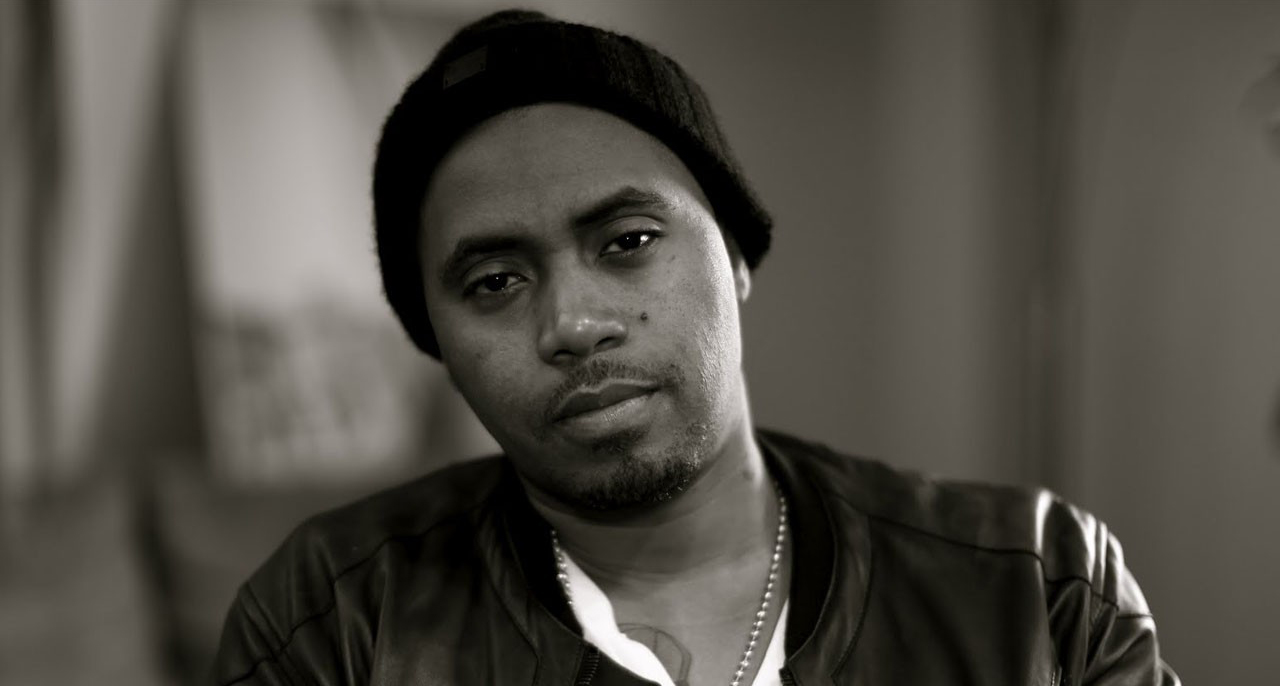 A biopic about the life of Queens emcee Nas is headed to BET, Deadline reports. “Street Dreams,” named after Nas’s 1996 song, follows his life “as he evolves from a young man to crack dealer to rapper to adult.”

Nas himself will executive produce the show, which is helmed by Jonathan Levine (The Wackness, Warm Bodies). Three years ago, it was reported that the series was picked up by Xbox Entertainment Studios—a company that’s now defunct.

Levine, who wrote the script and will direct the pilot, also grew up in New York, spending his formative years in the 1990s.

Continue Reading
You may also like...
Related Topics:BET, biopic, Nas