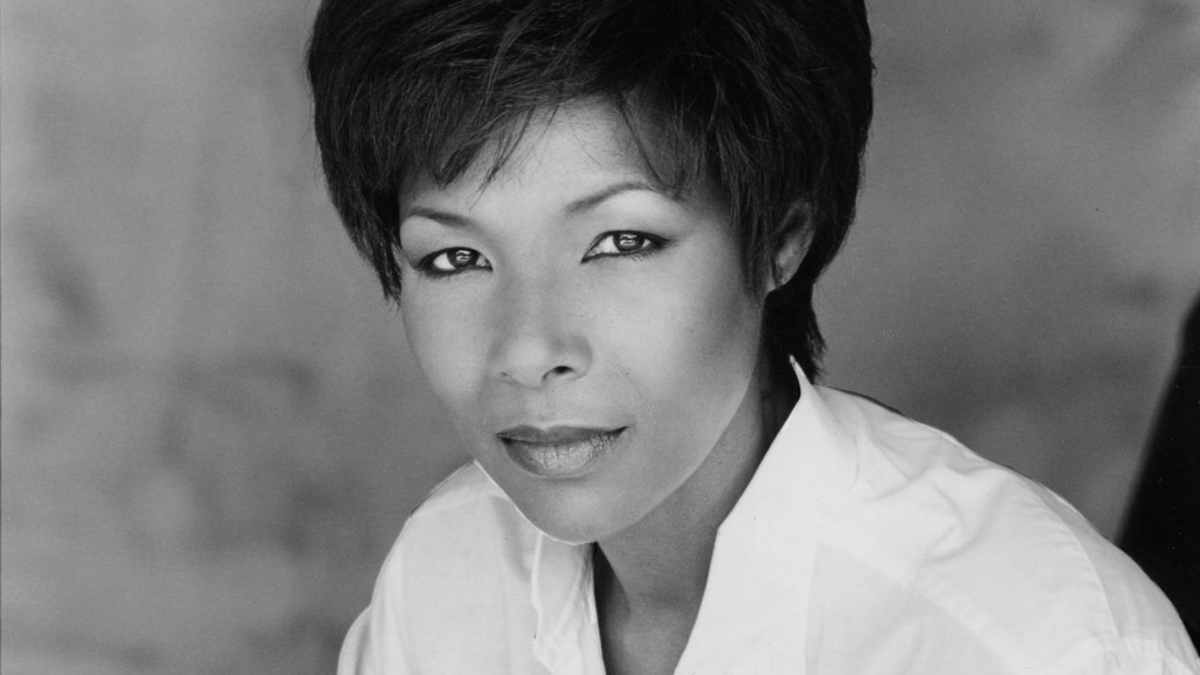 In 1983, there were no black women directing movies in Hollywood until Euzhan Palcy from the French-Caribbean island of Martinique burst onto the international film scene with Sugar Cane Alley. Palcy won the Silver Lion at the Venice Film Festival for the film, leading to her directing her first major Hollywood movie titled A Dry White Season for MGM.

Palcy knew exactly how she wanted to make A Dry White Season and refused to back down from any pressure to change it. She reportedly told Alan Ladd Jr. at MGM that she wasn’t doing a film about a white man saving black people. “I said this is a story about two families and what happens when a white person sees the light of the truth and can’t pretend anymore.”

Palcy also convinced the late Marlon Brando, who hadn’t worked in nine years, to play the critical role of a lawyer who futilely argues the case of a black youth brutally murdered by the police. Brando agreed to work for free and donated his salary to anti-apartheid groups after befriending and being inspired by Palcy. 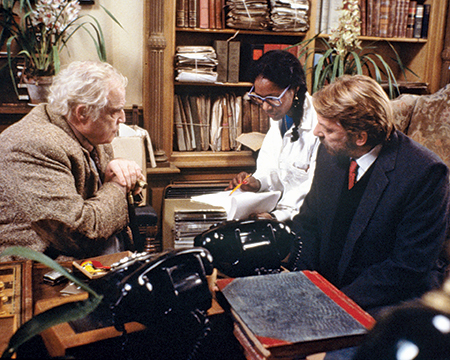 The lesson Palcy most hopes to pass along is that directors should keep doing the work by any means necessary. “What I’m saying is that people need to keep making films. I mean, go outside of Hollywood, get some money wherever you can get it and make your films.”