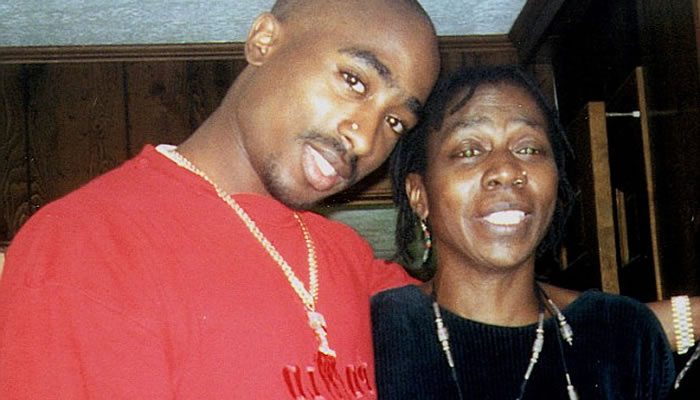 Tupac’s long-awaited biopic All Eyez on Me is finally headed to theaters.

Lionsgate has acquired the U.S. rights to the Morgan Creek Entertainment film that follows the life of the iconic rapper and has set it for release June 16 — the day that would have marked Shakur’s 46th birthday, according to the Hollywood Reporter.

The film chronicles his rise to superstardom as a hip-hop artist, actor, poet and activist, as well as his imprisonment and controversial time at Death Row Records. Shakur, who was killed in Las Vegas at the age of 25, will be inducted into the Rock and Roll Hall of Fame on April 7 this year.

Check out the official trailer below: