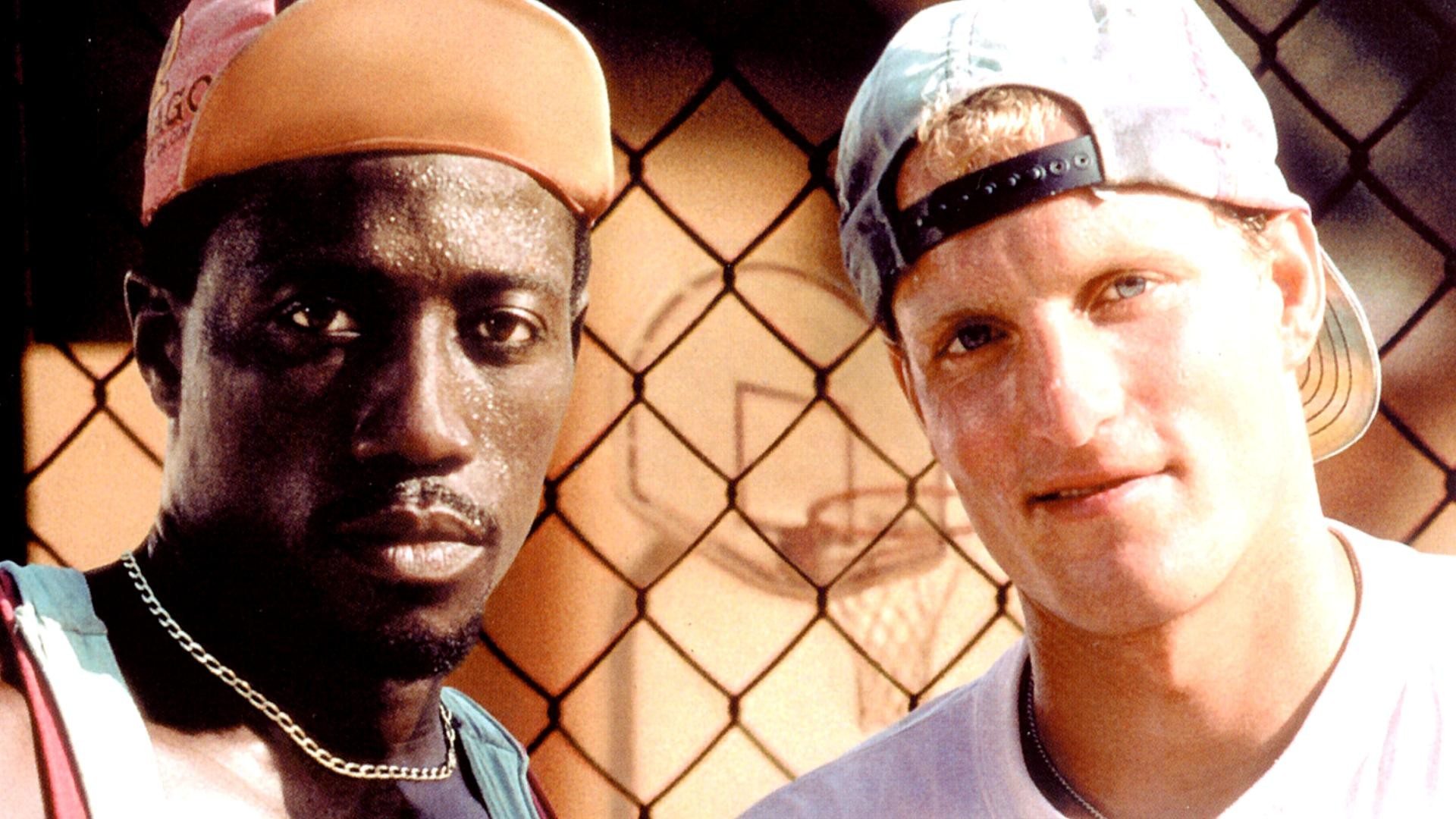 The popular 90s’ movie White Men Can’t Jump is making its way back to theaters thanks to Black-ish creator Kenya Barris.

Barris is reportedly teaming up with Black Griffin of the Los Angeles Clippers and Ryan Kalil of the NFL’s Carolina Panthers to develop a remake for 20th Century Fox, according to The Hollywood Reporter. Barris will write the script for the project, which falls under his overall film deal with Fox that he signed in September. Barris also will act as a producer.

As of now, there’s no word on when this project would be hitting theaters, or who would be stepping into Wesley and Woody’s Nikes, but with Barris attached to it (and certified NBA stars like Griffin more than likely helping keep things authentic), it should be a treat for fans of street ball and comedy.