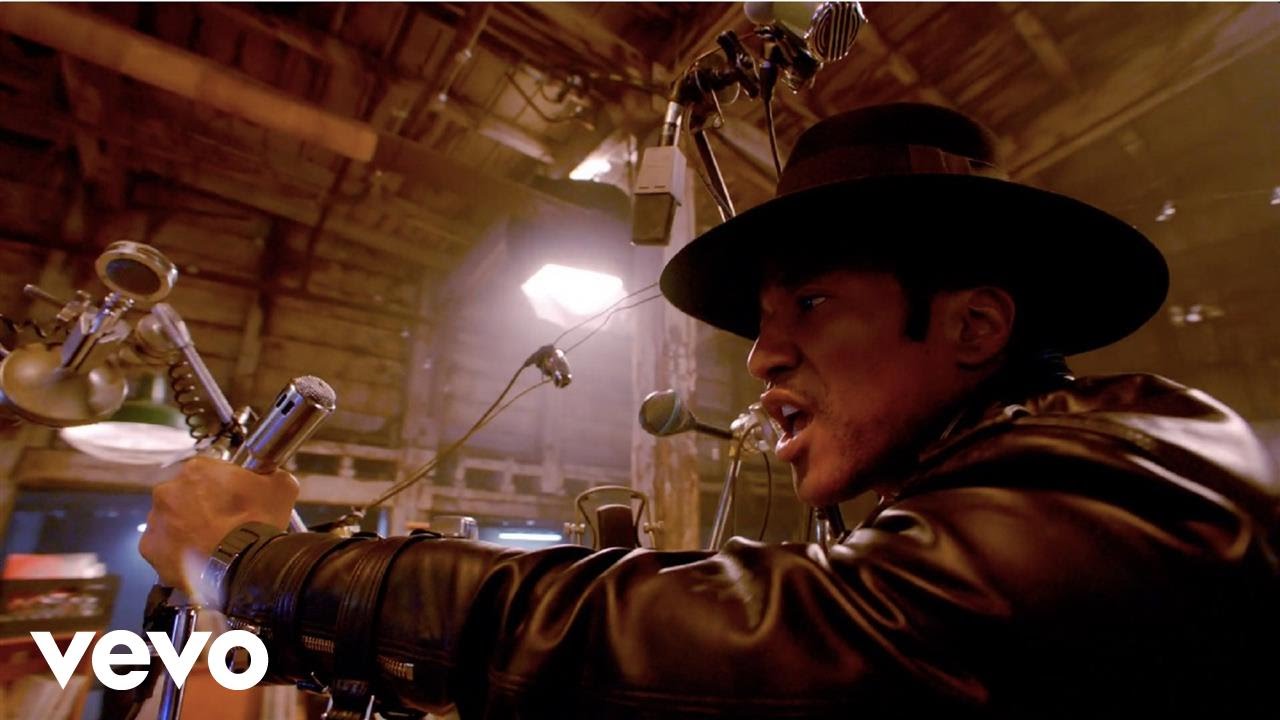 To follow that up, they dropped the new video for the track “We the People” Thursday night. The video features Q-Tip making a public broadcast of the song as citizens are seen hypnotized by their phones. Heavily armed police patrol the streets, but eventually enough people band together and finish the video in a mass demonstration.

Although they won’t be releasing another record, Q-Tip recently hinted that a final tour may be in the works. “This is our last record, and we’ll probably do a world tour,” he said in an interview with Billboard. “After that, that’s it, for the rest of our lives.”

You can check out A Tribe Called Quest’s new video for “We the People” above.