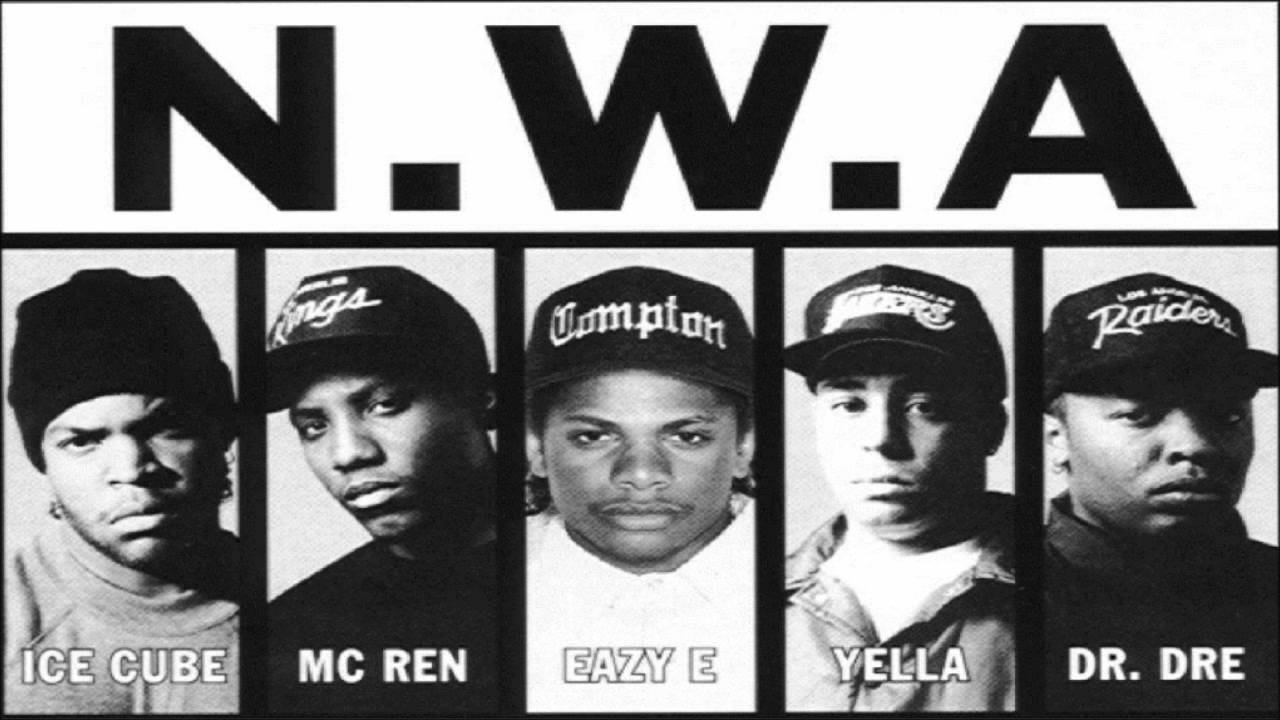 A BBQ restaurant near Houston has went viral after an employee allegedly blasted N.W.A.’s “Fuck Tha Police” while police officers dined in.

In a Monday Facebook post that has since been shared thousands of times, Deputy Shane Cates wrote that he and a few other police officers went to Going’s Barbeque & Steak Co. in Crosby, Texas, which is near Houston. While eating his food, Cates noticed that people were looking at them and heard music coming from behind the counter. Turns out, Cates wrote, “The guys in the back were playing a rap song that was saying ‘fuck the police’ over and over.”

According to Cates, when he walked to where the music was coming from, he saw a 17-year-old washing dishes and singing the song. Cates says the dishwasher “turned and noticed me standing there and started laughing.” Cates asked to speak with the manager, but they weren’t there. Cates then reportedly “left with the music still playing and customers looking around.”

According to the Houston Chronicle, the restaurant’s co-owner Rigo Berto Ruiz confirmed that the dishwasher did indeed purposely blast N.W.A. while the manager served the officers their food. The Dallas Morning News reports that co-workers described the dishwasher as “jokeful.”

The dishwasher has been fired, and the 17-year-old’s mom told ABC 13 that her son is “embarrassed by it and sorry for what happened. He made a mistake and realizes what he did was wrong. He’s deeply sorry.”

The restaurant offered their “most sincere apologies” on Facebook.