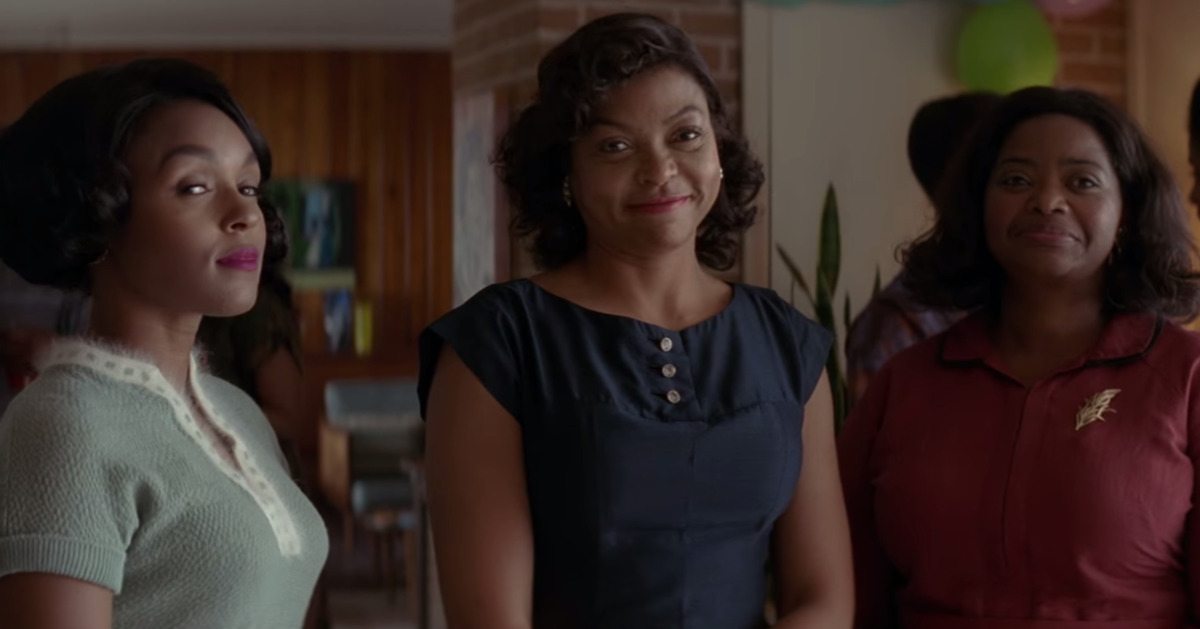 The new, upcoming biopic about the untold story of black female scientists at NASA is coming to theaters much sooner than we expected. Fox announced that Hidden Figures will receive a limited Christmas Day viewing on Dec. 25 in theaters across the country,  followed by a wider, official release a little over a week later on Jan. 6, 2017. The film was originally set to open on Jan. 17.

Hidden Figures stars Taraji P. Henson, Octavia Spencer, and Janelle Monáe and relates the true story a band of NASA scientists who helped get America’s space program off the ground in the 1960s and never received their due for their efforts. The film is partially being produced by Pharrell Williams who has a special connection with the story. Most of the action takes place in his hometown of Hampton Roads, Virginia.

“After my producing partner Mimi Valdés and I heard about this project, we basically begged the producers and studio to allow us to participate,” he told Variety. “This is an extraordinary story about black women with genius mathematical minds who contributed to American history. It takes place in Virginia, my home state, and at NASA, a place I’ve been obsessed with since childhood.” In addition to his role as producer, Pharell is also taking care of the film’s soundtrack.

Ice Cube and Kevin Hart Will Team Up Again For ‘Ride Along 3’
Dr. Dre Took Some Serious Heat During the Airing of ‘Surviving Compton: Dre, Suge & Michel’le’