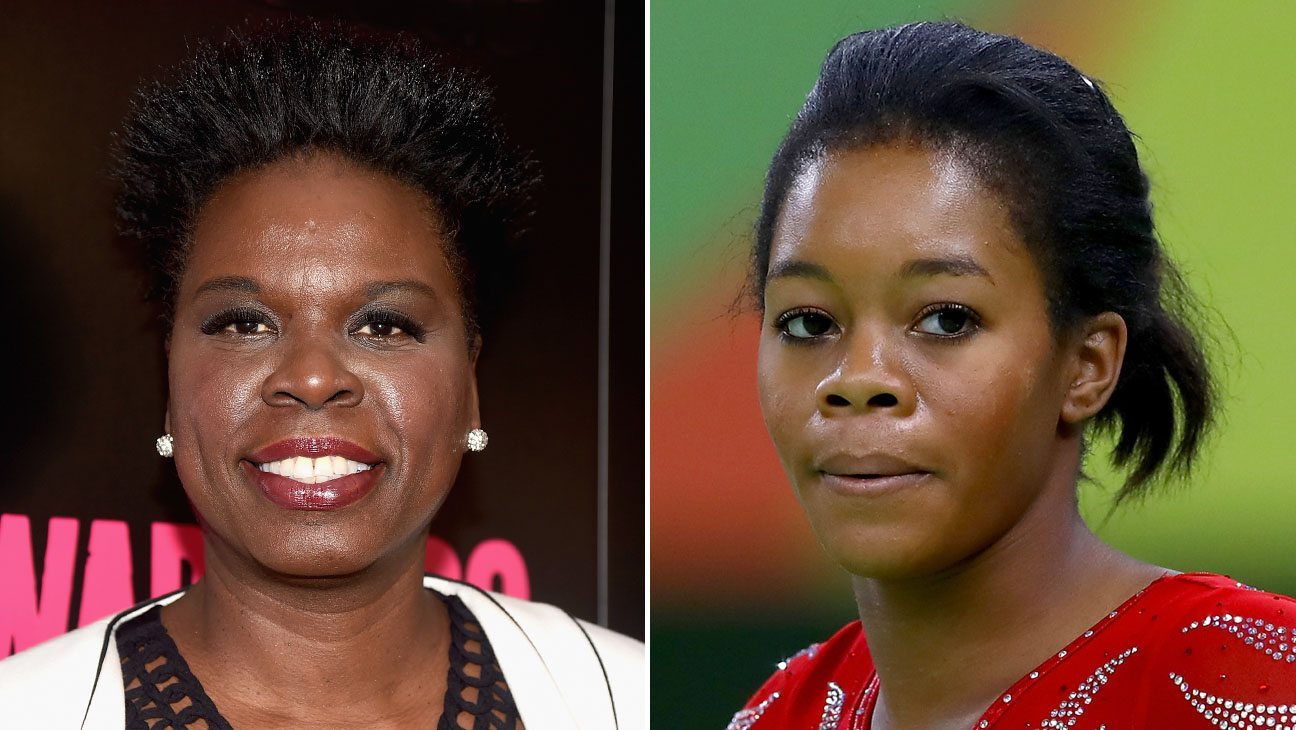 Olympian Gabby Douglas has been the target of cyber bullying throughout the 2016 Rio Olympics.

Whether it’s insecure idiots making fun of her hair or closet racists picking at her for not placing her hand over her heart during the National Anthem, Gabby has been a victim of cruel and unfair criticism.

Her mother, Natalie Hawkins, spoke on behalf of her daughter, dismissing the criticism as unfair and saying the 20-year-old was “heartbroken” by the targeted vitriol.

“She’s had to deal with people criticizing her hair, or people accusing her of bleaching her skin. They said she had breast enhancements, they said she wasn’t smiling enough, she’s unpatriotic. Then it went to not supporting your teammates. Now you’re ‘Crabby Gabby’,”Hawkins told Reuters. “You name it and she got trampled. What did she ever do to anyone?”

Leslie Jones, who was also once a victim of cyber bullying, came to Gabby’s defense by creating the hashtag #LoveForGabbyUSA

“Yo I just heard Gabby getting attacked on her page show her the love you showed me #LOVE4GABBYUSA,” tweeted Jones.

Many got wind of her tweet and showed their support.

From one Gabby to another, I know. I KNOW! @gabrielledoug U are loved. U are celebrated. U are a queen & we support u! #LOVEFORGABBYUSA ❤❤❤

As a Navy vet, you make America proud #LOVE4GABBYUSA thanking you and your family for your service to our Great country.