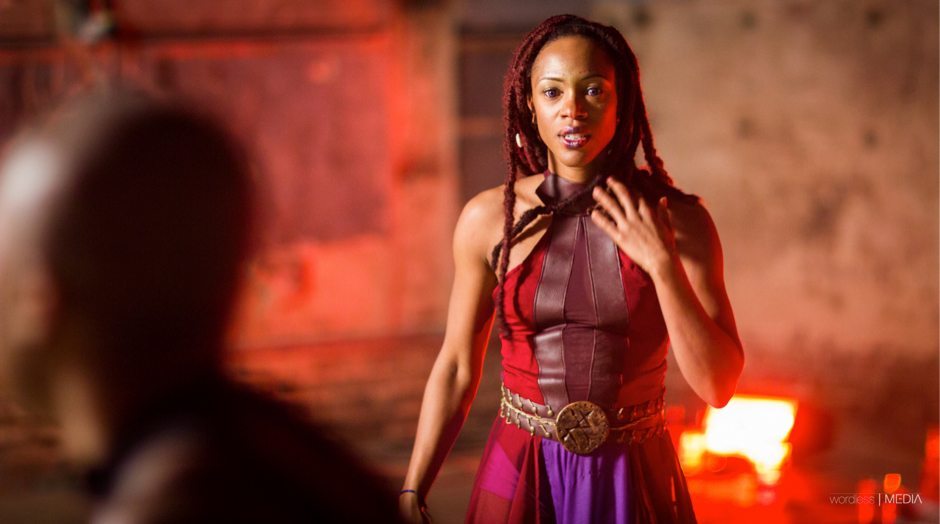 Orisha are spirits that reflects one of the manifestations of God in the Yoruba religion. It is expressed in practices as varied as Santería, Candomblé, Trinidad Orisha, and Oyotunji, among many others.

This short film is a precursor to the debut feature film of one of the UKs most prominent up and coming young directors, Nosa Igbinedion. The project has been a labour of love for the Nigerian native, who produces, writes and directs the upcoming short Oya: Rise of the Orisha.

Followed in belief systems such as santeria, Ifa and Lucumi the Orisha are followed by practitioners around the world. This story has been told orally for centuries but never in this manner, on the silver screen.

Morgan Freeman to Black Writers ‘Tell your own Story’
Batman Who? Nigerian Comic Superheroes Got Next!