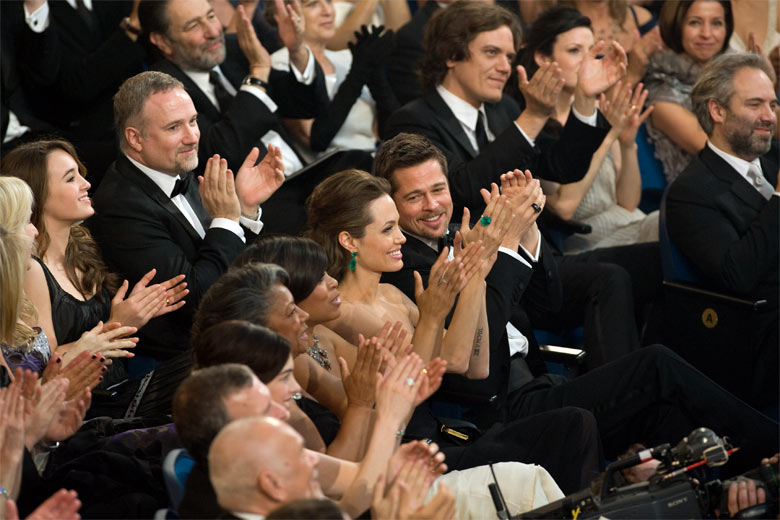 The nominations are in and yet once again, not a single black soul is being considered for an Oscar. This has to be an error, right? I mean, Straight Outta Compton was not only a box office hit, but it sold over $200 million worldwide!

What about Idris Elba’s ‘Beasts of No Nation‘ or Will Smith’s ‘Concussion?’

Newbie director Ryan Coogler didn’t receive as much as an honorable mention for his role in Creed, yet Sylvester Stallone is among the nominees for best supporting actor.

How dare you Hollywood? How could you not acknowledge the hard work of black actors, directors, and producers? Frankly, why should you?

Since the days of our liberation, there have always been two different types of black people: those who wish to integrate into a society dominated by whites in hopes of prosperity, and those who feel that blacks should take control of the little resources we have in order to determine our own economic future.

These two different types of blacks are best represented in the case of Malcolm X and Martin Luther King Jr. Although both played a pivotal role in the lives of our race, their ideologies were significantly different.

Malcolm X was viewed as a radical and often ‘racist’ for telling blacks to fight back and stand for what’s rightfully theirs. He encouraged our race to become independent from a system of oppression by having an economic stronghold on our communities. His influence from the NOI is what separated him from any other black leader during that time. Malcolm said:

“Segregation is that which is forced upon an inferior by a superior. Separation is done voluntarily by two equals.”

Unlike Malcolm, Martin Luther King was at first an integrationalist. He was often viewed as passive, but his tactics yield results. MLK believed in equality and justice for all. Yet, mainstream media refuse to acknowledge the man MLK became after realizing the struggle for integration would ultimately become a struggle for economic rights. Before his death, he told Harry Belafonte:

“I’ve come upon something that disturbs me deeply,” he said. “We have fought hard and long for integration, as I believe we should have, and I know that we will win. But I’ve come to believe we’re integrating into a burning house.” 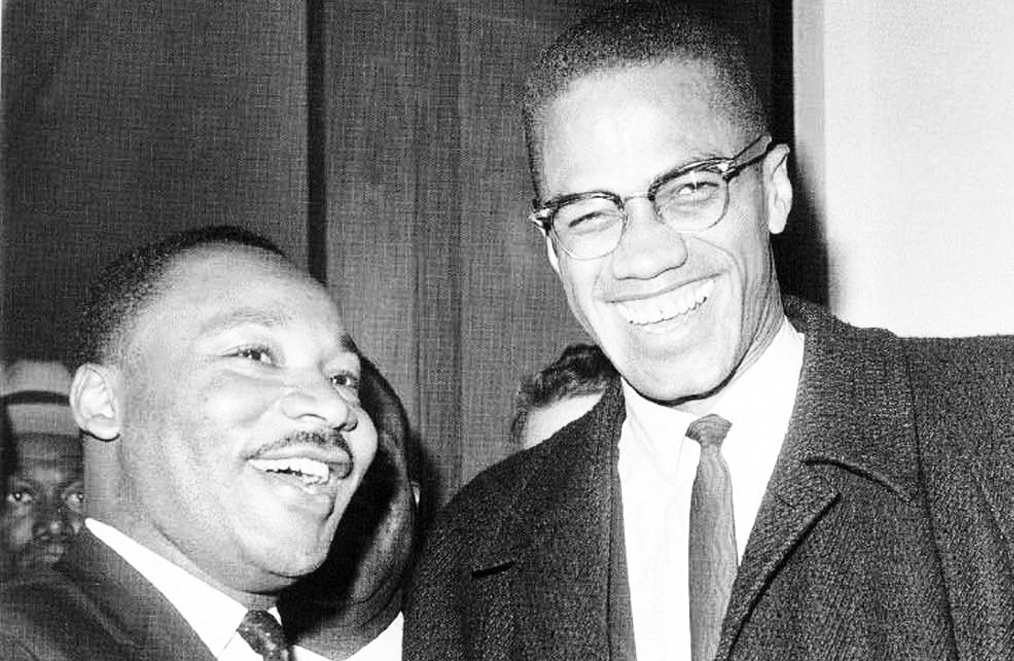 Since their demise, blacks have been somewhat lost. Although a small few are waking up to the shenanigans of the dominant society, those who have sought comfort in ‘White America’ tend to be self absorbed individuals who are nonchalant toward issues dealing specifically with their own race. We see this in their refusal to speak out against injustice or to help prevent black on black crime in their own communities.

This is the case with many black celebrities and those who aspire to follow in their footsteps. The public outcry for not being rewarded by a predominately white organization makes their need for assimilation more apparent than anything.

Founded in 1929, The Academy Awards didn’t reward its first black nominee, Hattie McDaniel until 1940. McDaniel was cast as a Southern housemaid in a movie that not only romanticized slavery, but dismissed the Civil War as a noble lost cause (the irony).

The group that votes for the Oscars is nearly 94 percent white and 77 percent male. People younger than 50 constitute just 14 percent of the Academy’s membership. Black voters make up just 2 percent of the academy, and Latinos make up an even smaller percentage. Check out this infographic from Lee and Low Books below: 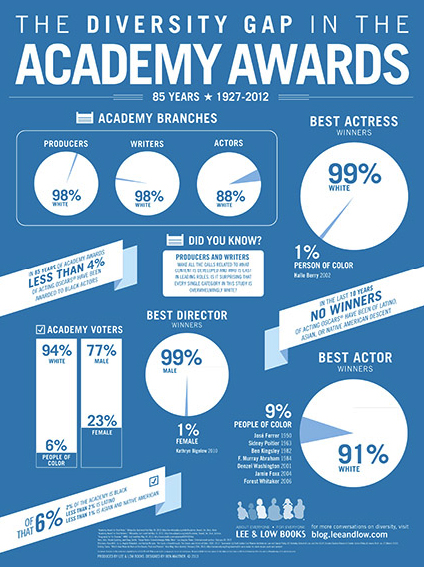 If Black Americans who are in the public eye continue down this path of longing for acceptance, we will always be at the mercy of those who think they’re more important than us. We must create, build, and maintain our own. We’re living in a time where we have allowed the dominant society to not only give us half-truth about our ancestors, but we have led them to believe that their standards are the standards for all of humanity.