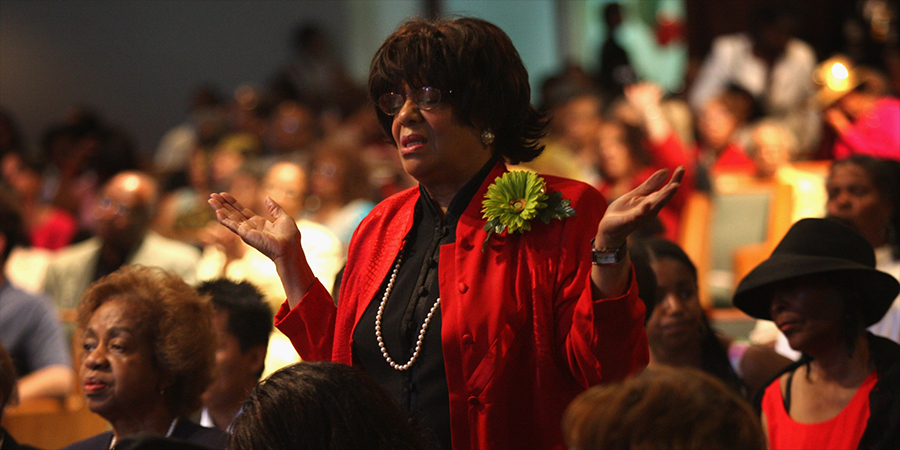 Let me first say, that I do not write this to be controversial in any way, I write this as someone who is very concerned about issues that plague the black community. Like many of you, I have family members who faithfully attend church whether it’s service on Sunday or bible study on Wednesday. 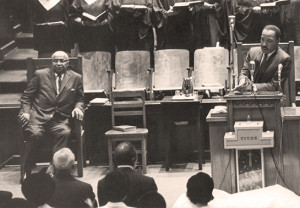 Historically speaking, church was a place of worship where our ancestors collected valuable information and the spiritual guidance needed to overcome the many issues they dealt with. Whether it was Harriet Tubman, Nat Turner, or Deacons For Defense the black church was once an organized front that played a pivotal role in black liberation.

However, it’s difficult to say the same for churches of today and how impactful their influence is on the current generation. Many of the issues that plague the black community such as greed, selfishness, and lack of education have long found their way into the black church. So much so, in fact, members are constantly exposed to drama and entertainment. A major part of the problem in some church organizations can be seen in how followers handle adversity within the church. Many allow leaders to escape with serving their own selfish agendas such as misusing church funds, sleeping with church members, or even child molestation.

We are now living in the days of the megachurch, a multimillion-dollar infrastructure filled with flamboyant pastors and an unprecedented amount of members. CNN reports that a single megachurch makes on average 6.5 million a year. While this number looks great on paper, the unemployment rate within the black community is at an all-time high. According to The Department of Labor, 20.7 percent of black men and women are currently unemployed. This number is more than twice of that of white men and women who are currently at 10.3 percent.

So what exactly are these million dollar empires collectively doing to help improve the current status of the black community?

In this video, Apostle David E. Taylor exposes himself and the common greed that lies within many church leaders of today.

What do you think? Does the Black church help or hurt the black community? Leave a comment below.