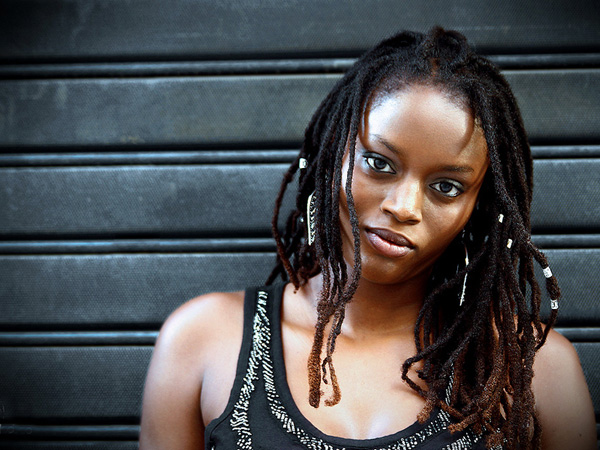 Medusa, a real woman, was the Afrikan serpent-goddess said to have worn a pouch around her waist containing live snakes that represented wisdom and renewal. She was said to have carried the original Gorgon mask to frighten off the unskilled, and it was painted red to symbolize the power of menstrual blood with “gruesome glaring eyes, bared fanged teeth and, like the Hindu Goddess Kali, a protruding tongue” Goddess Inspired.  Her name derived from Egyptian Maat (Truth) “which also gives us the words medicine, mathematics, and Sanskrit medha (female wisdom)”. “The Gorgons were a trinity whose names were Medusa, Stheino, and Eurayle- or Wisdom, Strength, and Universality”. Blacked Out through White Wash

Afrikan cultures were unfamiliar to the people known as Europeans, and many of the Greek mythological creatures originate from Afrikan civilizations. The snake hair assessment, assuming these people (Greeks) did not know the name of the hairstyle, referred to it as snake hair later creating classic myths depicting a goddess that actually represented truth and was not a villain, into a monster, taught in schools as Greek mythology.

The original, real life Medusa, supposedly had dreads and the origin of dreads through ancient discoveries existed before the fictional Medusa character was recreated. She was the snake Goddess which is how Europeans formed their version of a monster with hair of snakes, with a face that would turn any man to stone because of fear, which developed from the Gorgon mask she carried with her. 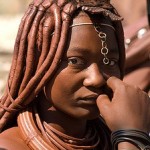 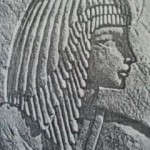 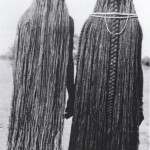 Why Black Media Needs to Succeed In Digital to Accelerate Innovation
Fanm Djanm: Head Wraps for The Strong Woman