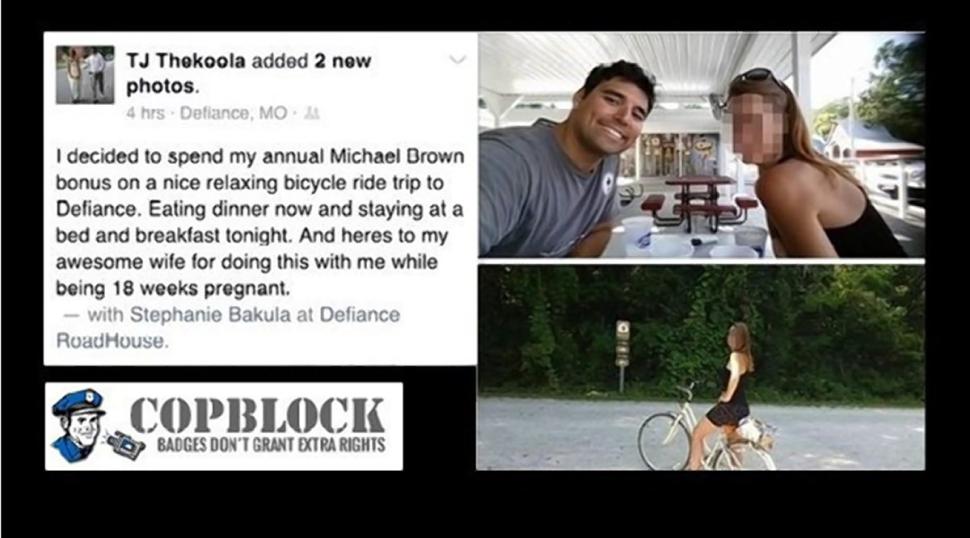 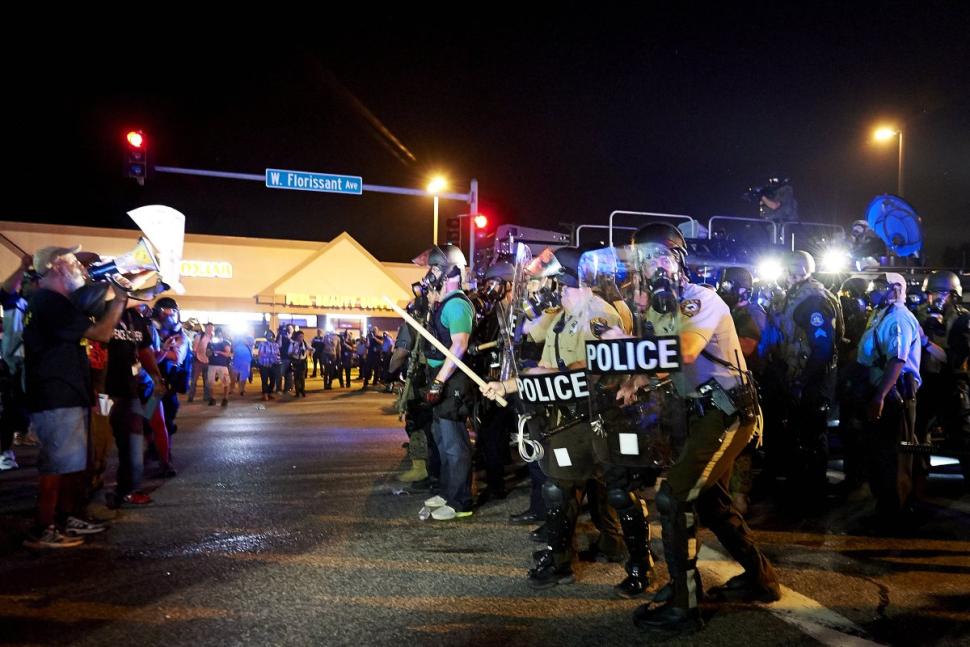 St. Louis County spent $2.5 million in overtime pay for cops in 2014 tied to the unrest in Ferguson, Mo., after the shooting death of Michael Brown, the St. Louis Business Journal reported.

NYDaily Reports:
Michael Brown’s death has become an expensive punchline to at least one Missouri cop on the beat.

A St. Louis County police officer is under investigation after he joked about spending his “annual Michael Brown bonus” in a Facebook post, according to a report.

Brown was shot and killed after a confrontation with Ferguson Police Officer Darren Wilson on Aug. 9, 2014. A St. Louis County grand jury didn’t indict Wilsonbut he later resigned from the force.

Both incidents touched off intense riots, which drew police from throughout the state and National Guard troops.

Officer Todd J. Bakula took his wife on vacation with his OT pay, he claimed in a recent social media post along with photos from nearby Defiance, Mo.

“I decided to spend my annual Michael Brown bonus on a nice relaxing bicycle ride trip to Defiance,” he wrote under the name TJ Thekoola, according to The Guardian. “Eating dinner now and staying at a bed and breakfast tonight.”

A St. Louis County police spokesman confirmed Bakula is a patrolman and that the department is investigating his comments.

“The St. Louis County police department takes these allegations very serious in every case,” McGuire added. “The remarks on the Facebook page will be investigated by our department.”

Fresh Prince ‘Reboot’ in Development, Will Smith on Board as Producer
NY Pizzeria Apologizes for Promoting Racist ‘Pic-a-Nika’ Pizza