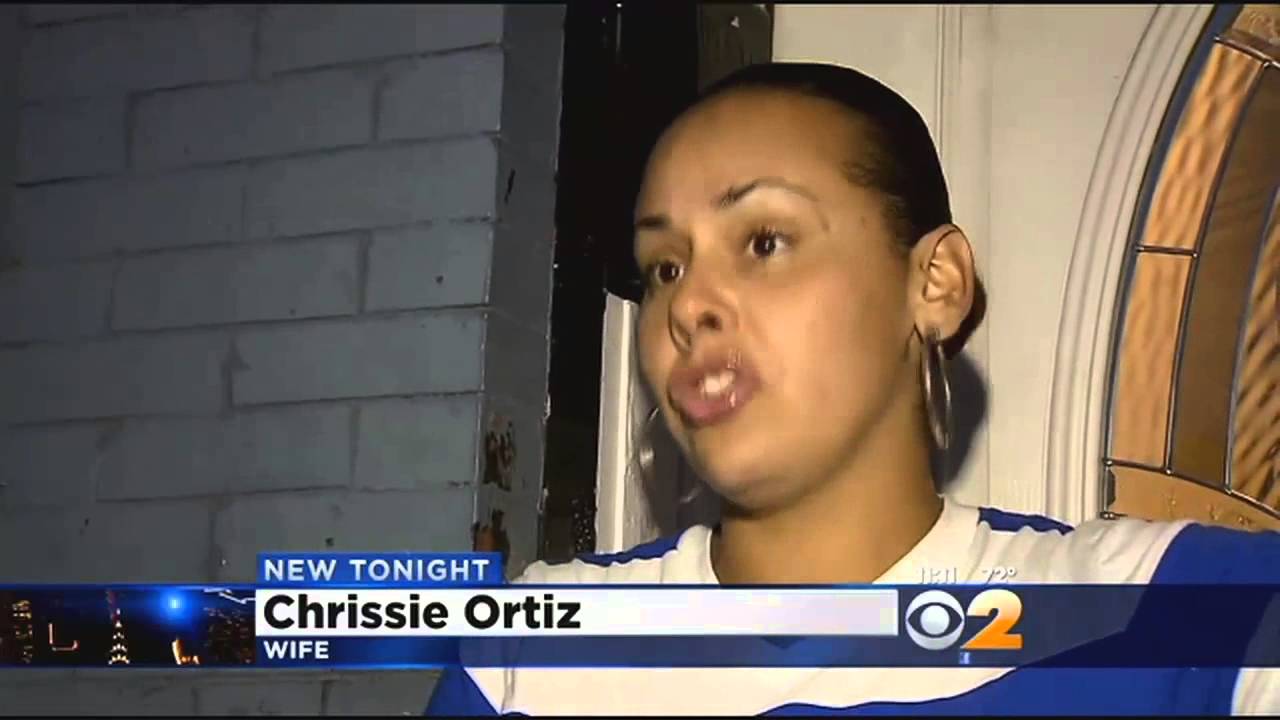 In yet another case involving a victim of systematic racism a brother by the name of Eric Garner died of a heart-attack after being placed in a choke-hold by a police officer, a tactic banned by Police Departments nationwide. Ramsey Orta, the brother who recorded this incident, was later charged with unlawful possession of a firearm. Orta’s wife stated that police harassed the couple days before the arrest.

On August 1, 2014, city medical examiners concluded that Garner was killed by neck compression from the chokehold along with “the compression of his chest and prone positioning during physical restraint by police”. Asthma and heart disease were contributing factors. As a result of Garner’s death, four EMTs and paramedics who responded to Garner’s death were suspended without pay on July 21, 2014, and officers Justin Damico and Daniel Pantaleo were placed on desk duty, the latter stripped of his service gun and badge.

On December 12, 2014, a grand jury decided not to indict Daniel Pantaleo, the officer who was involved in Garner’s death.

Here’s a video of the recorded incident: