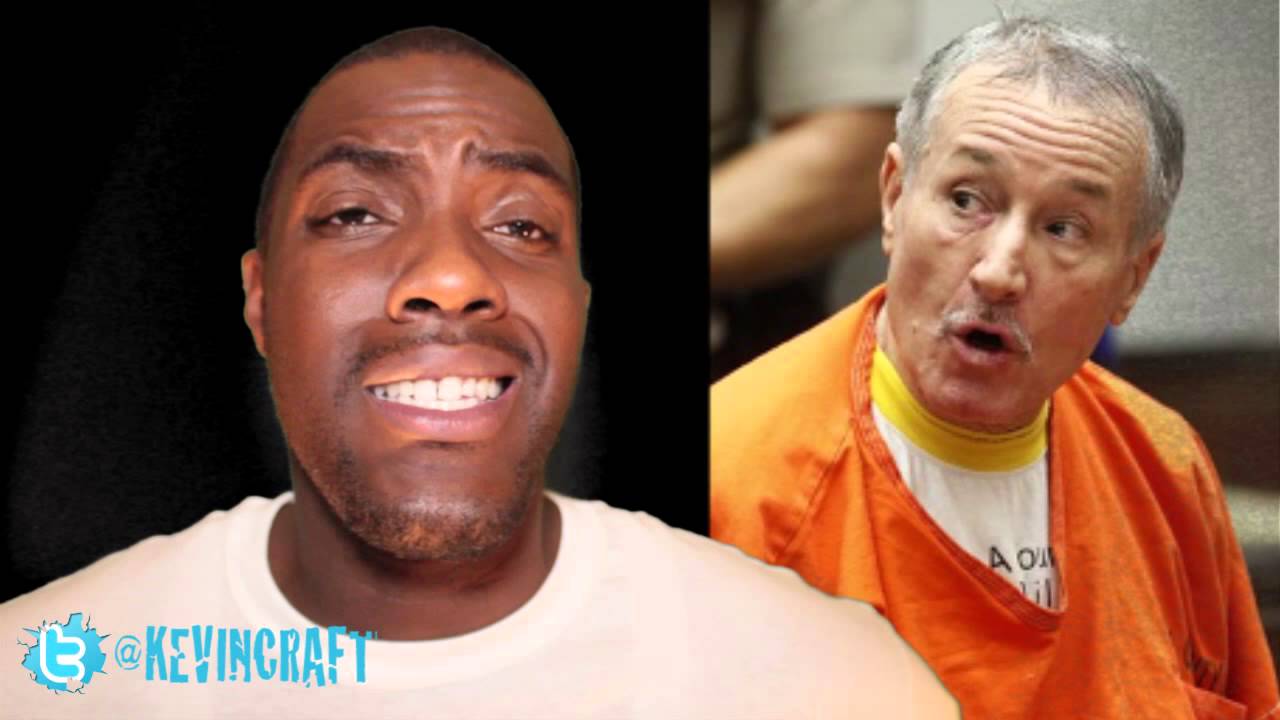 A Los Angeles school teacher has pleaded guilty to a series of heinous abuses against his students, including blindfolding them and feeding them cookies laced with his semen.Elementary school teacher Mark Berndt pleaded guilty on Friday to abusing 30 students at Miramonte Elementary School for the last two decades. Berndt was caught after a photo technician reported dozens of blindfolded third graders in photographs he was developing for Berndt.

When investigators searched Berndt’s classroom, they found semen on a spoon in a trash bin. Berndt had been feeding his students cookies laced with his own semen.

After being removed from the classroom in 2011, Berndt was paid $40,000 by the school district to drop the appeal of his suspension. The school district has already settled 63 cases relating to the abuse, with 71 still pending.”* The Young Turks hosts Cenk Uygur and Ana Kasparian break it down.

Future Black Presidential Candidate Ben Carson Says Obama Loves To Play The Race Card
Systematic Racism: The Only Person To Get Arrested In The Eric Garner Case Was The Cameraman