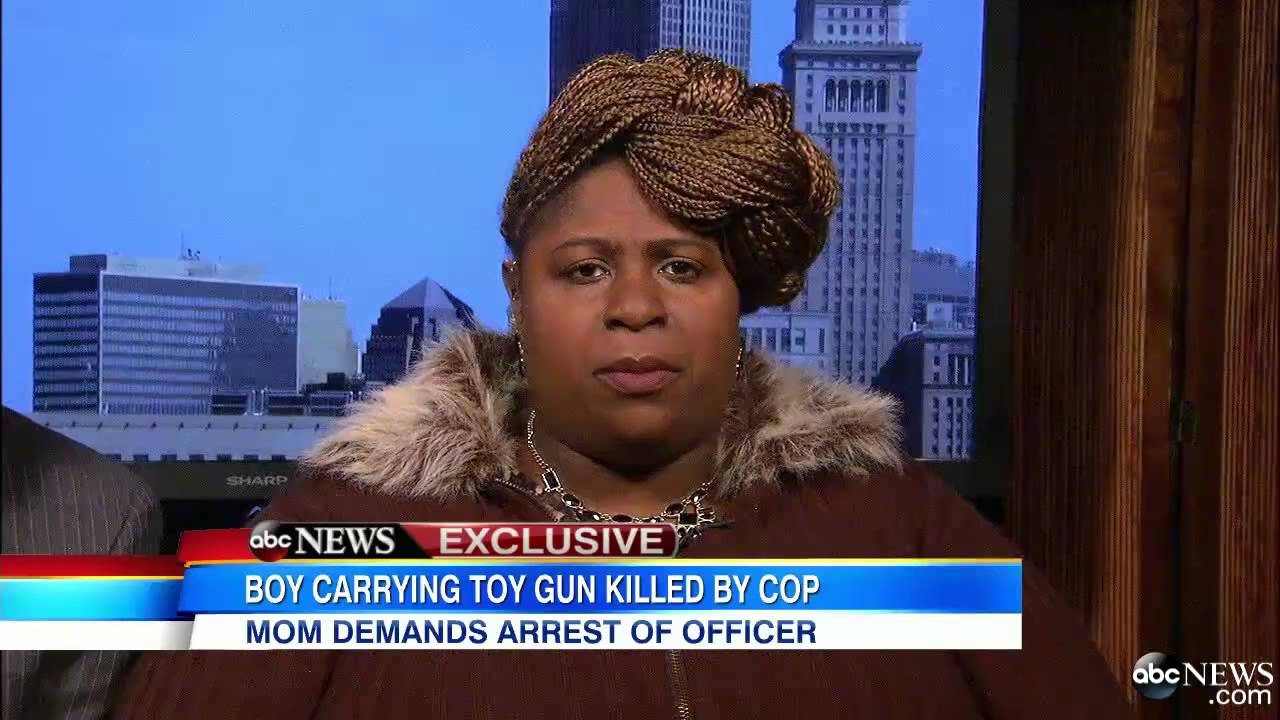 As Tamir Rice’s 14-year-old sister rushed to her brother’s side upon learning he’d been shot, police officers “tackled” her, handcuffed her and placed her in a squad car with the Cleveland officer who shot Tamir, her mother and a Rice family attorney told reporters Monday.

The mother, Samaria Rice, was threatened with arrest herself as she “went charging and yelling at police” because they wouldn’t let her run to her son’s aid, she said.

Speaking at a Baptist church in Cleveland, Rice recalled how a seemingly normal November 22 morphed into tragedy as two Cleveland police officers pulled up to her son outside a recreation center across the street from her home. Within two seconds of exiting the police car, Officer Timothy Loehmann gunned down Tamir, 12. Her son died the next day.