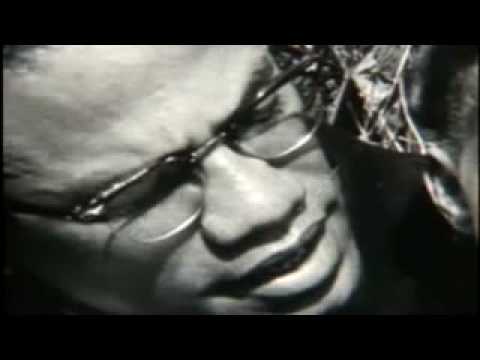 Gene Roberts, one of Malcolm’s chiefs of security, was an NYPD undercover cop. Roberts was an agent with NYPDs Bureau of Special Services (BOSS), a super-secret political intelligence unit nicknamed the Red Squad. Roberts was on the scene as Malcolm was assassinated and supposedly tried to resuscitate him after hed been shot. Roberts later went on to infiltrate and disrupt the Black Panther Party.

Two of the three men convicted of killing Malcolm X, Norman Butler and Robert 15X Johnson, were almost certainly NOT at the scene of the crime. The evidence points to a confluence of three groups involved in Malcolm Xs assassination: institutional forces (NYPD, FBI, CIA, etc.), The Nation of Islam, and elements within Malcolms own circle after his split with NOI. There is definitely overlap between these groups, as evidence suggests that elements of one group could have been working as agents of another.

Within days of the assassination, questions were raised about who bore ultimate responsibility. On February 23, James Farmer, the leader of the Congress of Racial Equality, announced at a news conference that local drug dealers, and not the Black Muslims, were to blame. Others accused the New York Police Department, the FBI, or the CIA, citing the lack of police protection and the ease with which the assassins had entered the Audubon Ballroom.

In the 1970s, the public learned about COINTELPRO and other secret FBI programs directed towards infiltrating and disrupting civil rights organizations during the 1950s and 1960s. John Ali, national secretary of the Nation of Islam, was identified as an FBI undercover agent. Malcolm X had confided in a reporter that Ali had exacerbated tensions between him and Elijah Muhammad. He considered Ali his “archenemy” within the Nation of Islam leadership. On February 20, 1965, the night before the assassination, Ali met with Talmadge Hayer, one of the men convicted of killing Malcolm X.

Sara Suten Seti – Message To The Youth & Have Our Elders Failed Us?
Written in Stone: Did Our Ancestors Predict Slavery?